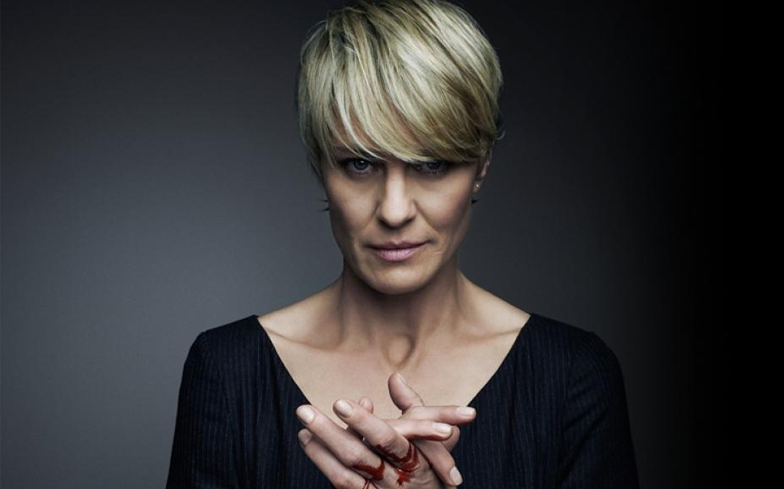 Netflix have confirmed that Claire Underwood will be the focus of the sixth season of House of Cards when it returns next year.

The new episodes will continue production without Kevin Spacey as Frank Underwood following a series of sexual misconduct allegations earlier this year.

“We are excited to bring closure to fans,” Netflix CEO Ted Sarandos said during a conference, speaking about the final season of the popular show.

It is believed Spacey had worked on two episodes of the new series before allegations were brought forward against him.

Production on House of Cards was swiftly suspended, and writers have gone back to the scripts to refocus them on Robin Wright’s character and writing Spacey out completely.

The actor has been accused of sexual harassment and sexual abuse from numerous alleged victims over the past six weeks, since Anthony Rapp came forward with his alleged experience in October. Following these accusations, Netflix immediately dropped Spacey from the upcoming sixth season of House of Cards, and confirmed that they’ve pulled the plug on his upcoming movie, Gore.