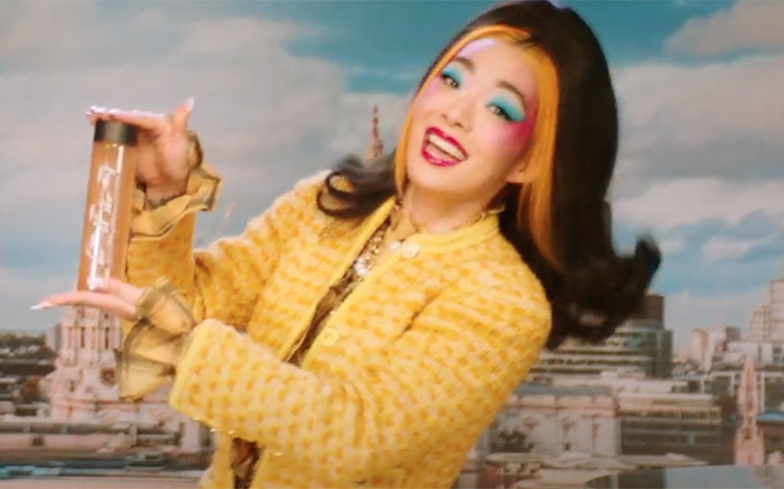 Not content with just delivering, oh, the best debut album we’ve heard in YEARS – you can read our track-by-track review here – the British singer-songwriter has also today released a music video for her single XS.

Much like her earlier material, XS is a 2000s-inspired track that takes influence from classic R&B anthems. Lyrically, however, the song is grounded in present day, tackling issues such as capitalism and climate change.

The hilarious music video reflects the song, as Rina plays a glamorous robotic (and soon to be malfunctioning) saleswoman trying to flog her new RINA water on a parody shopping channel.

Watch the XS video here or below.