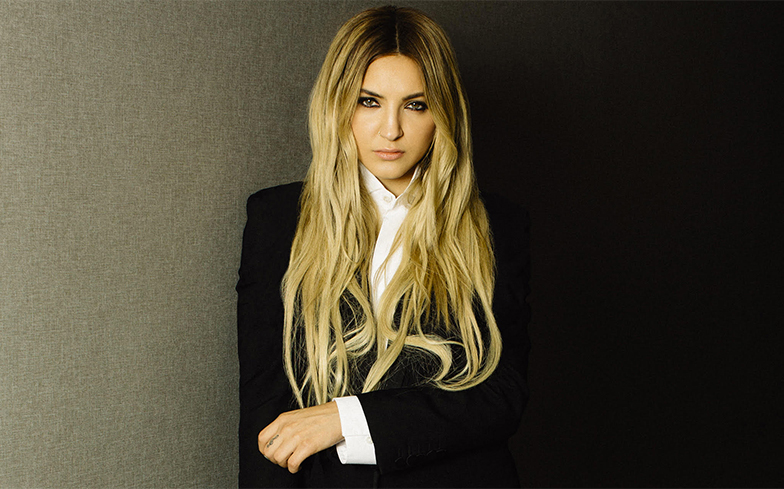 You might not have heard of Julia Michaels, but you’ll certainly have heard the plethora of hits that she’s helped craft for some of pop music’s biggest stars, including Justin Bieber (Sorry, Friends), Selena Gomez (Good For You, Bad Liar) and Britney Spears (Slumber Party, Do You Wanna Come Over?).

Last year, the American singer-songwriter branched out from penning hits for other artists and re-launched her own music career with the subtly-infectious mid-tempo bop Issues. This, alongside a collaboration with hit-makers Clean Bandit, has placed the artist firmly on the pop music hot list.

So it’s no surprise that the mostly-teenage audience who came out in their droves to see their beloved Niall Horan at Brixton’s O2 Academy last night were not only fully aware of Julia’s existence, but also knew almost every song she pulled out of the bag.

As well as performing a string of songs from her excellent debut mini album Nervous System, Julia gave her own twist on a medley of the songs she’s helped pen for fellow artists Selena Gomez and Justin Bieber, which elicited a huge response from the crowd.

But the biggest moment came when the singer-songwriter introduced fellow rising pop star Hailee Steinfeld onto the stage for a duet of her risqué smash hit Love Myself, which of course was also co-penned by Julia, and is a testament to her epic ability to write a catchy hook.

While her stage presence may not be quite on the same level as the many A-listers she’s worked alongside (and that’s entirely understandable so early in her own career), it’s clear that Julia belongs in the limelight just as much as she does behind the scenes.