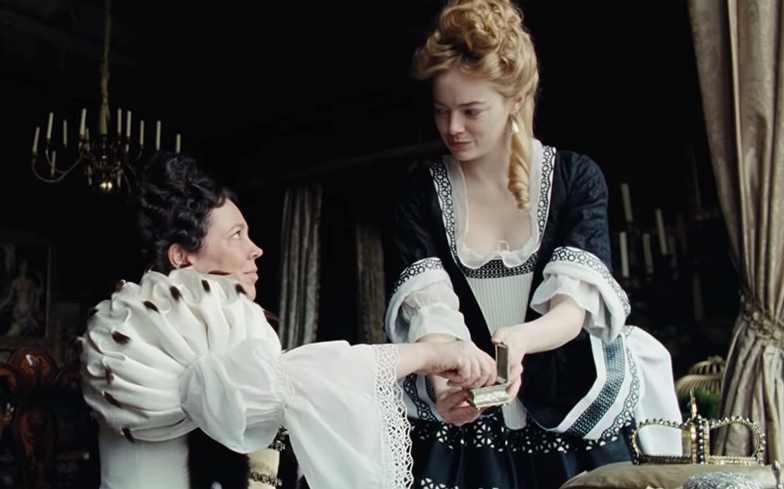 The Favourite leads this year’s BAFTA nominations, receiving mentions in 12 categories for the 2019 ceremony.

The period drama – which sees Olivia Colman as Queen Anne – is up for Best Film, Outstanding British Film, and Costume Design, among others.

Olivia Colman is nominated for Leading Actress, while both Emma Stone and Rachel Weisz are up for Supporting Actress for their roles in The Favourite as Queen Anne’s love interests.

Bohemian Rhapsody – a biopic of Freddie Mercury’s time as frontman of Queen – gained the second highest amount of nominations with seven nods.

Bohemian Rhapsody is up for Outstanding British Film, Leading Actor for Rami Malek’s portrayal of Freddie Mercury, and Cinematography, among others.

Elsewhere, Lady Gaga has scored a Leading Actress nomination for her turn in A Star Is Born, and the picture itself is up for Best Film.

McQueen – a documentary on the life of celebrated fashion designer Alexander McQueen – is up for Outstanding British Film and scored a nomination in the Documentary category.

Joanna Lumley will host this year’s BAFTAs at the Royal Albert Hall in London on 10 February.

Below are the nominees in some of the key categories for this year’s BAFTAs:

Leading Actress
Glenn Close – The Wife
Lady Gaga – A Star Is Born
Melissa McCarthy – Can You Ever Forgive Me?
Olivia Colman – The Favourite
Viola Davis – Widows

Animated Film
Incredibles 2
Isle of Dogs
Spider-Man: Into The Spider-Verse 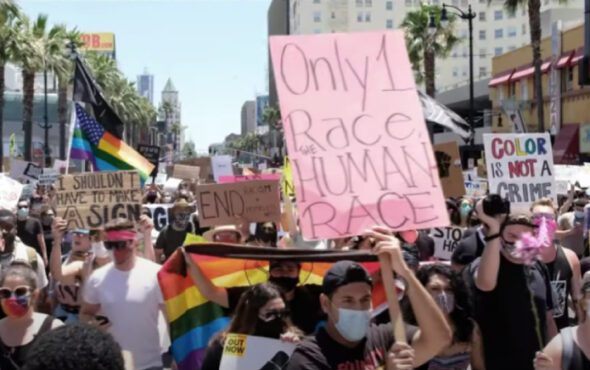