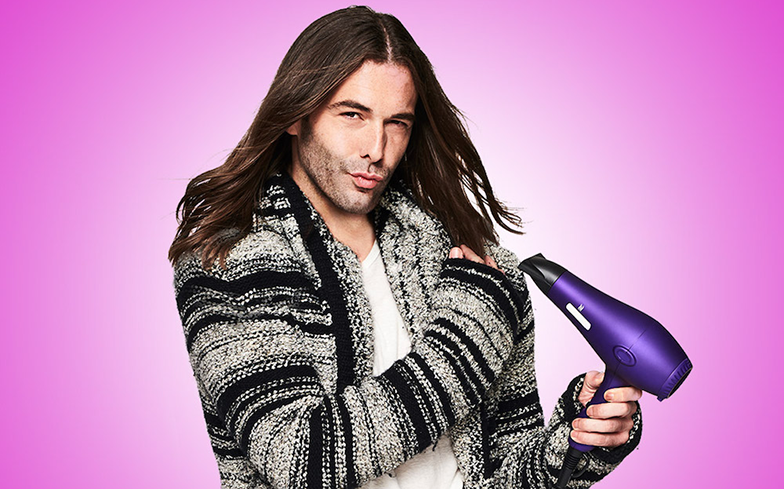 Jonathan Van Ness will be making his Broadway debut alongside his Queer Eye co-star Antoni Porowski on 17 December.

Earlier this week, Jonathan announced that he’s taking his comedy tour on the road.

“She’s going on tour next year & she’s going for comedy gold,” he wrote on Instagram. “More to come.”

The Road to Beijing Tour will kick off in Pennsylvania in February and will then travel to Maryland, New York, Ohio, Illinois and Indiana.

Back in July, Jonathan bravely opened up about his battle with depression, telling Time Out: “I was 25, and I was watching my stepdad pass away from cancer. I was in yoga every day, I was in therapy, and I got on and off medication the same year.”

“If you do decide to get off, definitely wean yourself off,” the 31-year-old advised. “But the biggest thing about self-care is to be gentle with yourself and remember there’s no one way up that mountain.

“Maybe don’t take advice from this interview about what you should do with antidepressants, because I don’t know you.”

You can purchase tickets for Jonathan’s Road to Beijing Tour here, and you can catch him in Celebrity Autobiography 17 December on Broadway.