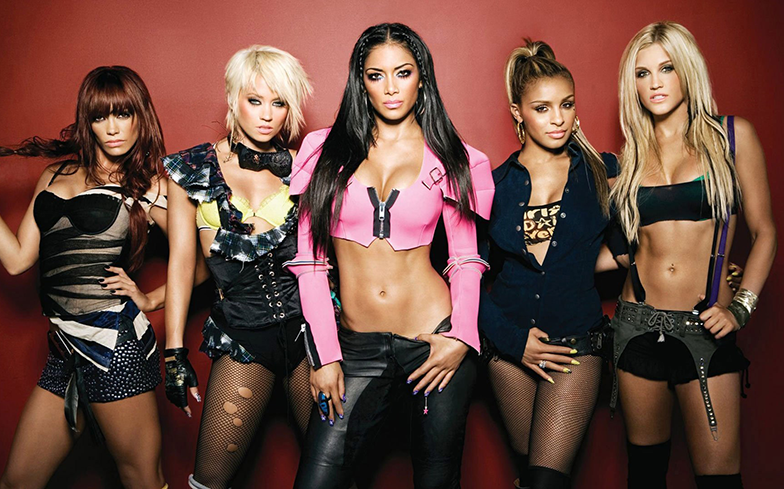 Are you ready for another round of Doll Domination?

Rumours of a reunion for the beloved girl group emerged in September, and now it’s been confirmed that The Pussycat Dolls will officially be joining forces once again for a nine-date UK arena tour in 2020.

Nicole Scherzinger, Ashley Roberts, Kimberly Wyatt, Jessica Sutta and Carmit Bachar will return to the stage with their catalogue of hits including Don’t Cha, Stickwitu, Beep, Buttons, I Don’t Need A Man, When I Grow Up and Jai Ho!

It’s also been announced that they will perform on the finale of The X Factor: Celebrity this Saturday, which will be their first televised performance in 10 years.

“I love all my girls so much and cannot wait to show you what we’ve got in store for you,” said Nicole. “It’s been a long time coming but this feels like the perfect time to remind the world what it means to be a Pussycat Doll.”

Tickets for The Pussycat Dolls 2020 tour go on sale Sunday 1 December 10am at livenation.co.uk