Who did you vote the one true Princess of Pop? Find out the results here… 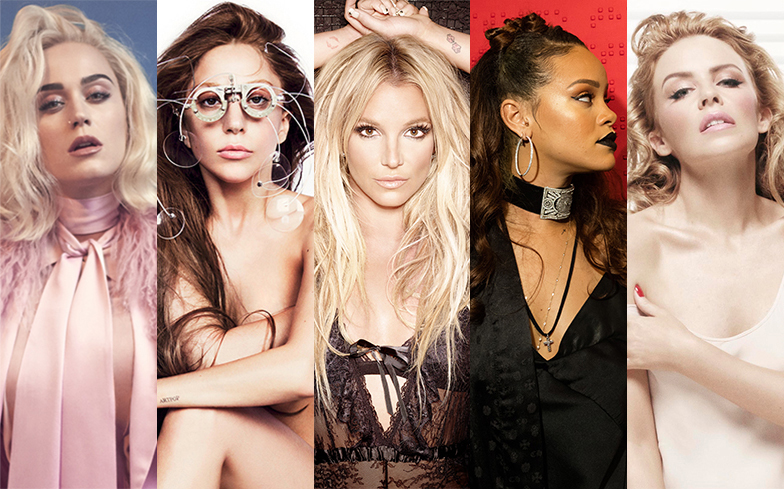 We can’t get her out of our heads… and neither can you!

While Madonna has long held the title Queen of Pop – and was rightfully voted so in our poll to end all polls last year – the competition for the Princess of Pop moniker has still been very much open for debate… until now.

Earlier this month, we asked you to cast your votes on who you think deserves to be crowned pop music royalty, and you responded in your thousands. Literally, almost 10,000 votes were cast.

But who have you named the rightful heir to the Princess of Pop namesake?

Well, we don’t think the result will come as too much of a surprise to many of you… it’s Kylie Minogue!

Yes, the original Princess of Pop – who pretty much gave birth to the nickname – has come out on top with 4,900 votes.

As the highest-selling Australian artist of all time, with over 80 million record sales worldwide, 34 UK top ten hits, six UK number one albums, and multiple awards under her belt, Kylie is without a doubt one of the most enduring pop icons of all time.

Coming in second place (and providing the only close competition) is Britney Spears with 3,600 votes, with Miley Cyrus in third with 1,100 votes, Lady Gaga in fourth with 759 votes, and Ariana Grande rounding off the top five with 653 votes.

Check out the full ranking below.