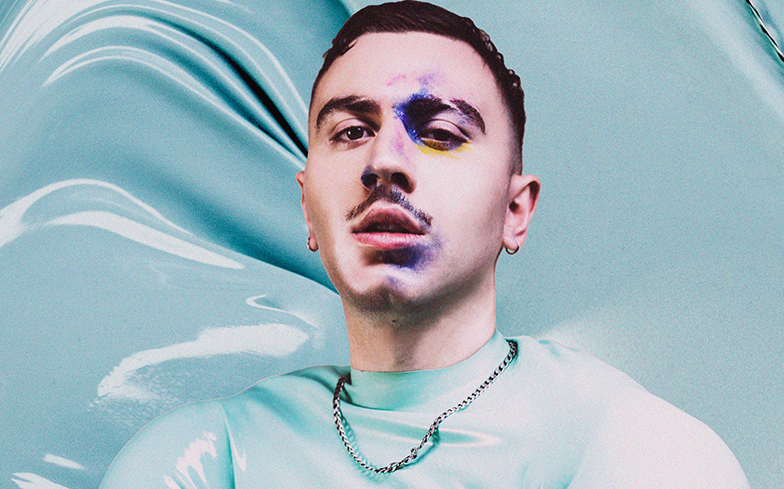 SONIKKU and LIZ have joined forces once again on new track WKND.

“WKND was the first track I cut for the album and I wanted to meld all my influences into one disco epic. I have a huge love-affair with disco music and wanted to reference classic paradise garage new-york disco,” says SONIKKU.

It’s the latest song to be taken from the London-based DJs upcoming debut album Joyful Death, which is due out 17 April and also features collaborations with Chester Lockhart, Little Boots, Douglas Dare, Aisha Zoe and Tyler Matthew Oyer.

Listen to WKND here or below.