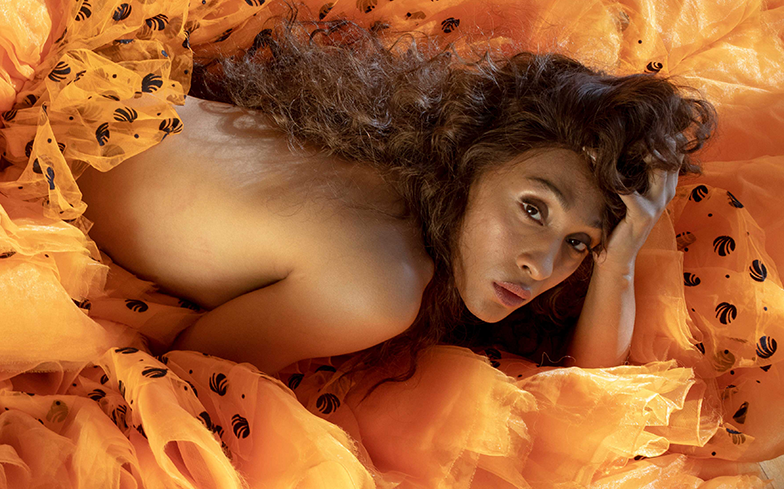 MJ Rodriguez has become the first transgender woman to take home the trophy for Best Actress at the Imagen Awards.

The American actress and singer won for her performance as Blanca Evangelista on FX’s critically-acclaimed drama, Pose, which features the largest amount of trans actors in regular roles of any scripted TV series in history.

“It’s so crazy to be standing up here because you’d never think in a million years you’d get an award like this being a woman like me. Obviously, this is not just for me. This is for the little kids like me.

“I’m just trying to speak as much as I can for my community as possible and that goes for my Latino community.”

The Imagen Awards are an organization dedicated to “encouraging and recognizing the positive portrayals of Latinos in the entertainment industry.” They also awarded Pose with Best Television Drama, where it tied with Magnum P.I.

Since Pose premiered last year, it’s received universal praise from fans and critics. Earlier this year, it received nominations at the Primetime Emmy Awards for Outstanding Drama Series and Outstanding Lead Actor in a Drama Series for Billy Porter.

The second season currently airs every Tuesday on FX – watch the trailer for next week’s finale below.