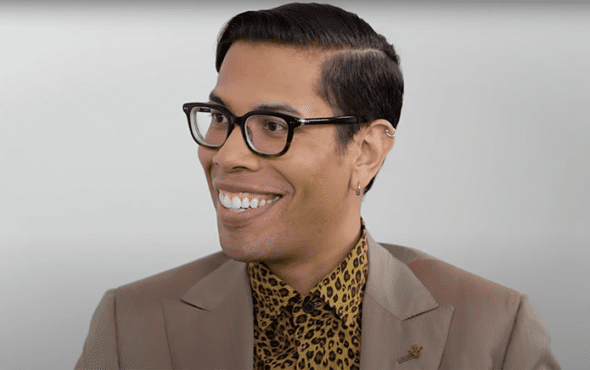 “Excited to be developing a limited series about their significant & forgotten contribution to the fight for LGBT liberation.”

Steven Canals, producer of TV show Pose, has announced his new limited series in development. The series is called, 81 Words.

Canals is known for producing truly representative, Black and queer content – this new cog in the works seems to be no exception. This piece about Frank Kameny and Barbara Gittings, opposing the normalisation of homosexuality as a mental illness both in law and society, brings to light the early history of the fight for rights for the LGBTQ+ community.

Not only does it implicate huge educational value for young queer people in the present – who are spending their time fighting for justice and equal rights all over the world – but it creates spaces in media where these stories can be told, and will continue to be told.

A tweet from Steven Canals himself about his new show goes as follows: “In the 50s/60s the medical establishment diagnosed gay people as mentally ill, until Frank Kameny & Barbara Gittings challenged the establishment! Excited to be developing a limited series about their significant & forgotten contribution to the fight for LGBT liberation. #81Words”

The series is based on This American Life, a radio programme and podcast which has been going since 1995. Expressive entertainment journalism, which talks about different cultural and societal topics and issues, from a people’s perspective. The 204th episode, also called 81 words by Alix Spiegel, explains the inspiring story, which changed queer people’s lives and altered the attitudes towards the LGBTQ+ community and movement for an entire nation. 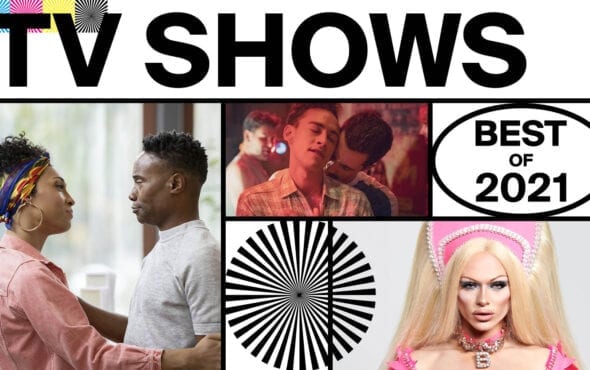 81 words will be a limited series and developed with 21st Century Fox. For Pose, Canals has been nominated for an Emmy, Black Reel Award and many more, in just its second season, and with that track record has fans on their toes in anticipation of his new series. The Peabody Award winning show has been renewed for a third season. Fans and friends wrote:

the VAST majority of queer histories have been told by white people. my friend @StevenCanals is a true revolutionary, and the perfect person to break that tired pattern. 😍 https://t.co/tw3DD7w19Q

But why are y’all gagging? She bring it to you every ball!?

Congrats to my mentor and sister @StevenCanals. When you win, we ALL win! https://t.co/ExcIspXkH7

Yes. He. Is. So proud of the force of nature that is @StevenCanals https://t.co/4g6Gu9CMgt

It’s content like this, created by queer people for the education of queer people, which has groundbreaking implications not only for the industry, but for queer people, allies and the opposition. Thank you, Steven Canals, for yet again, finding and helping to create, a space of which this is able.