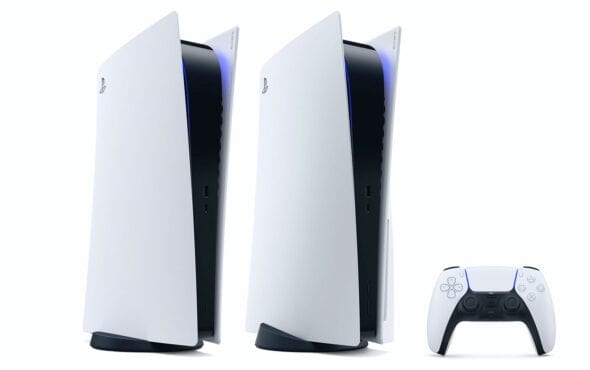 The next generation of gaming is upon us.

Sony Interactive Entertainment have confirmed that the new PlayStation 5 console will launch in the US, Canada, Mexico, Australia, New Zealand, Japan and South Korea on 12 November, before launching throughout the rest of the world – including the UK – on 19 November.

The PlayStation 5 Digital Edition – which doesn’t include a disc drive and requires players to download all of their games to the local hard drive – will retail at £359.99 in the UK  and $399.99 in the US.

PlayStation 5 with an Ultra HD Blu-ray disc drive will retail for £449.99 in the UK and $499 in the US. The console is available to pre-order now.

“Since we first announced our next generation console last year, we have received astounding support from developers and gaming fans all around the world, and it’s truly humbling,” said Jim Ryan, president and CEO of Sony Interactive Entertainment.

“Now we are just a couple of months away from launching PS5, which will offer a new generation of experiences that go beyond players’ expectations of how games can look, feel, sound, and play. We can’t wait for our fans to experience for themselves the incredible speed, the heightened immersion and the breathtaking games on PS5 when we launch this November.”

The highly-anticipated Final Fantasy XVI will be available on PlayStation 5, with Square Enix giving fans a first look at the game with a brand new trailer. 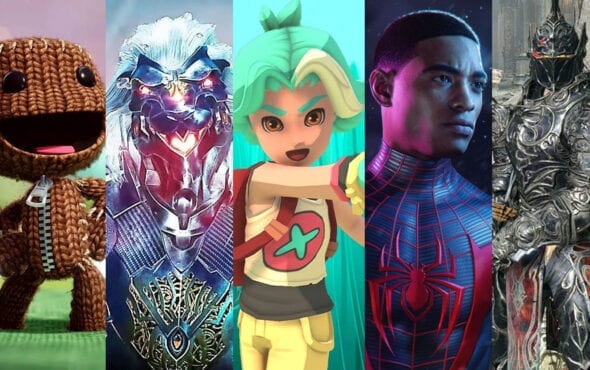 Devil May Cry 5 Special Edition, Hogwarts Legacy, Five Nights at Freddy’s Security Breach, as well as a new God of War game have also been confirmed.

The PlayStation 5 will be launched alongside a number of new accessories for the console which will offer enhanced gameplay.

A PULSE 3D wireless headset, HD Camera with dual 1080p lenses, a Media Remote, DualSense Wireless Controller, and a DualSense Charging Station will all be available from launch day.

For more information about PlayStation 5, you can visit the official website here.