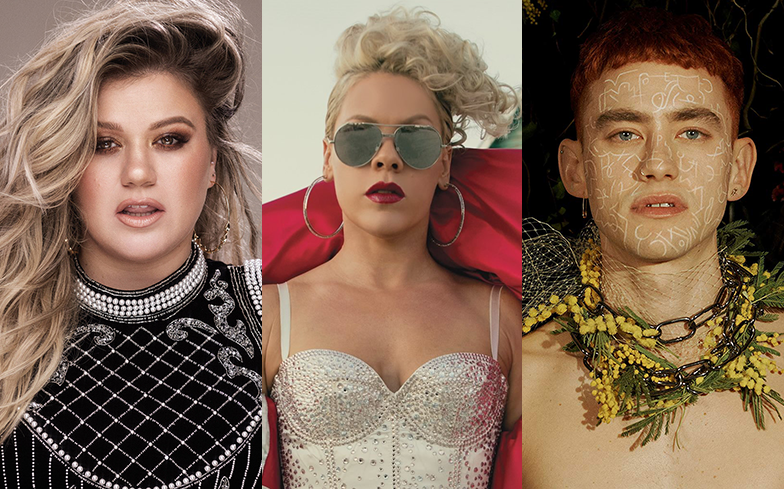 The Greatest Showman’s soundtrack is about to be re-released with an all-star collection of covers.

Stars such as Pink, Kelly Clarkson, Years & Years, Jess Glynne and Kesha will deliver fresh takes of the movie’s soundtrack on the re-issue, which will be available on iTunes and streaming services on 16 November.

Panic! at the Disco will reinterpret The Greatest Show, which was originally performed by Hugh Jackman, Keala Settle, Zac Efron, Zendaya. Pink takes on A Million Dreams, while her daughter Willow Sage Hart covers the reprise.

Check out the official tracklist below.