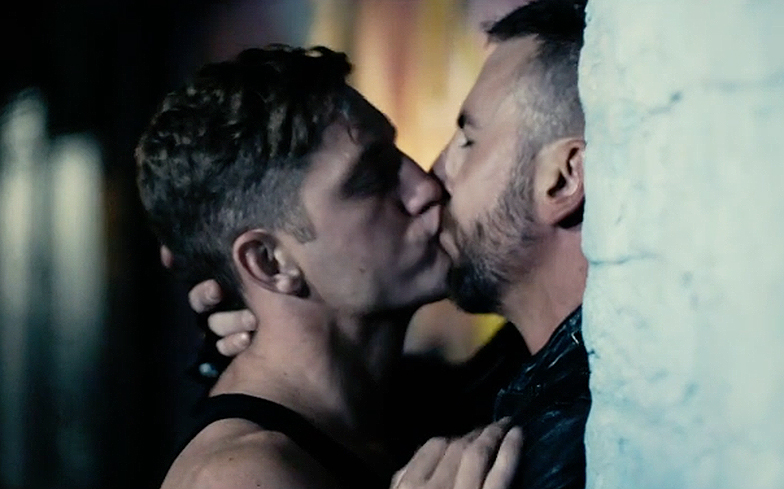 A trailer for new short film Just Me starring Philip Olivier has hit the web.

The short film from director Mickey Jones follows Scott (Philip Olivier) who’s preparing to get married, but when a stranger from his past, Connor (Carl Loughlin) shows up on his doorstep, he questions his future wedding plans.

Philip has previously starred in long-running soap Brookside, hit ITV comedy Benidorm, and Channel 4’s Hollyoaks spin-off Hollyoaks: In The City, in which he played Adam Tyler, a man coming to terms with his sexuality.

Just Me will have its premiere at OUT Club in Liverpool on 19 November, and is also scheduled to be released on DVD and video on demand by Peccadillo Pictures as part of the next Boys On Film release.

Watch the trailer for Just Me below.