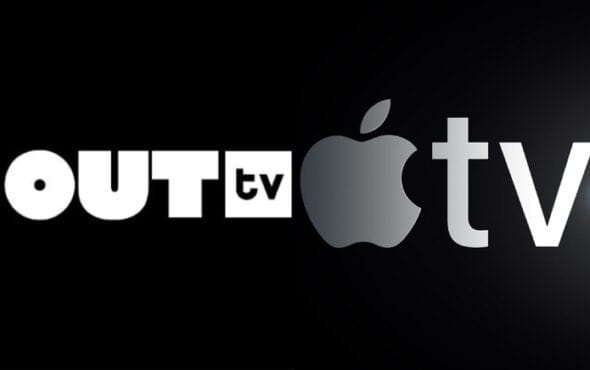 The channel features over 75 titles and 2,000 hours of content.

According to a report from Deadline, OUTtv Media Group and Producer Entertainment Group have partnered together to launch OUTtv USA on Apple TV.

OUTtv is Canada’s “first and only” LGBTQ+ broadcast network.

The channel will be the first-ever SVOD service dedicated to LGBTQ+ content on Apple TV.

“We are delighted to deepen and evolve our relationship with PEG further by bringing OUTtv to America,” said CEO of OUTtv Media Group, Brad Danks.

“The real potential and impact will come from the groundbreaking LGBQ+ content that we will develop, produce and distribute together.”

Katya from Drag Race season seven and All Stars season 2 will be on the search for love in the new unscripted dating series, Katya with Love.

Season two of the talk show Translation will exclusively air the new channel.

The series made history as the first major network talk show with an all-trans cast. 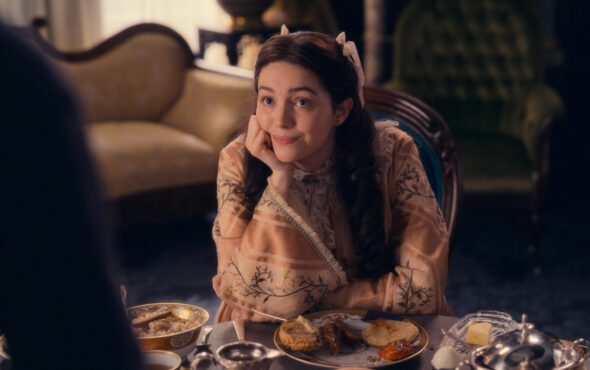 The show will follow Ashton, a young 20-something that immerses himself in the world of camming to make ends meet while his boyfriend is in New York.

Jacob Slane, a partner at Producer Entertainment Group expressed his excitement for the new channel and what’s to come in a new statement.

“Our door is now open to creatives with diverse, high-quality concepts and leading-edge talent. We look forward to bringing the next wave of inclusive content to our viewers,” he said.

The current slate of content is just the beginning for OUTtv USA.

Additional series and titles will be announced in the upcoming months.

OUTtv USA subscriptions are now available for $2.99 a month on Apple TV.