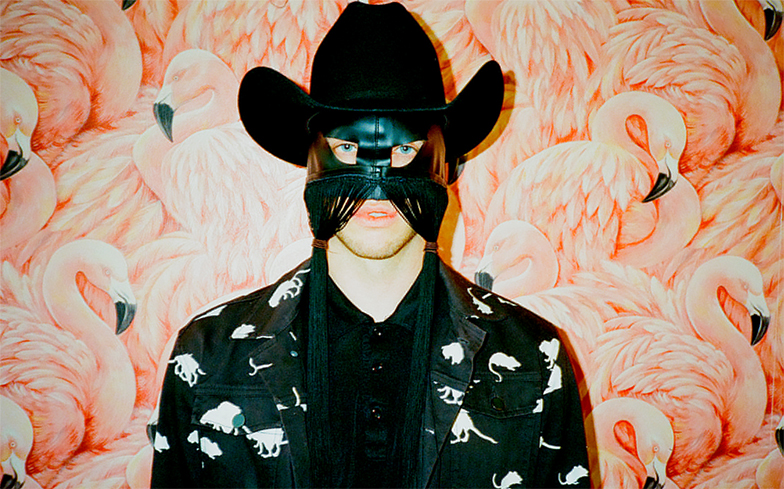 Following a stellar 12 months, Orville Peck is starting 2020 as he means to go on.

The US country singer has been announced as Apple Music’s first Up Next artist of 2020 and will receive significant support from the music streaming giant.

“I’m thrilled to have been chosen as Apple’s newest Up Next artist,” said Peck.

“They have been so supportive of me and it feels real nice to be able to bring y’all a little closer to who I am as a country musician and an artist.”

Related: Orville Peck is the queer cowboy taking the campness of country music to the next level

Orville released his debut album, titled Pony, last April and went on to become one of 2019’s most exciting rising stars.

The singer has also emerged as a modern style icon, having recently performed at Dior Men’s 2020 show.

“Yet when you listen to his music, and hear his story, and watch how he connects with people on stages all over the world, there can be no denying that he’s hit upon something very special indeed.

“At his London show last October I saw stetson-wearing country old-timers stood shoulder-to-shoulder with drag queens, hipsters, indie kids, members of the fashion elite and sweet couples out on date night – all completely connected thanks to the music of one man who says he’s spent his entire life feeling disconnected. The irony of that!”

Orville will give a special performance on Jimmy Kimmel Live! on 29 January as part of Apple Music’s Up Next program.

Up Next is a monthly artist program from Apple Music which identifies, showcases and supports emerging talent.