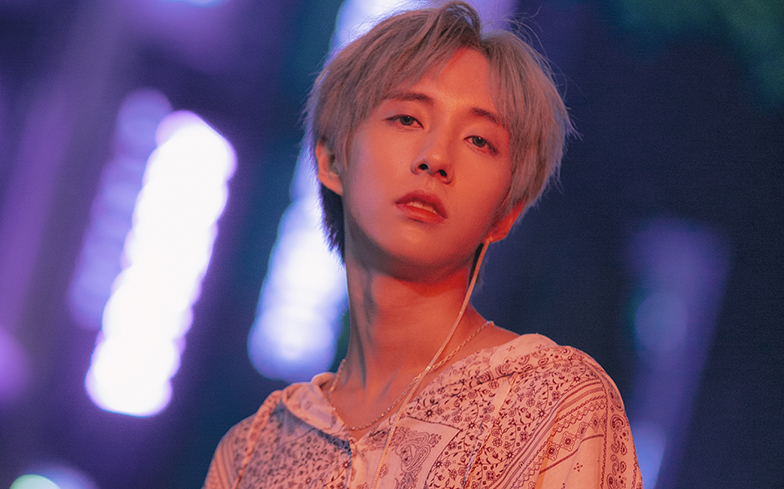 Openly gay K-pop star Holland revealed that he was recently the victim of a homophobic attack.

In an emotional Instagram post, the 26-year-old singer opened up about the traumatic attack alongside photos of his injuries.

“Last night, I was walking around Itaewon with my manager and a friend. Suddenly, a stranger man approached me and hit me on the face twice, calling me ‘a dirty gay’,” he revealed.

Holland then told his followers that he was headed to the hospital to treat his face injury.

“This is obviously a hate crime. The fact that my sexuality as gay is public should never expose myself to this kind of violence. Nor any other LGBT+ and all elders, women and minorities in this world,” he continued.

Towards the end of his post, he revealed that he filed a police report before expressing his hopes for the case to be solved.

“This should never happen to anybody in this world, no matter who you are. I wish our world is filled with more love and hope rather than hate and violence.”

Over the years, Holland has remained an open book regarding life as an openly gay individual in South Korea.

In a 2019 interview with GAY TIMES, he revealed that his coming out journey was difficult.

“I faced severe bullying and physical violence from schoolmates for being gay. It wasn’t easy to just move on with my life and brush off such a traumatic experience like that. I wanted to prove to the world and haters that I was also worthy of being loved,” he explained.

“Also, it is extremely rare to find public figures who showed support and attention to the LGBTQ rights, so I decided to become that person. I started writing songs and eventually was able to share my love stories/experiences with the public.”

Even though he faced pushback from his school peers, Holland has gone on to succeed in the K-pop world.

Since debuting as the “first gay K-pop idol”, the young talent has released an array of singles, including his hit track Neverland.

At the time of the aforementioned track’s release, its accompanying music video received a 19+ rating for including a same-sex kiss between the singer and his love interest.

But even with its rating, the visual received over one million views within the first 24 hours of its release.