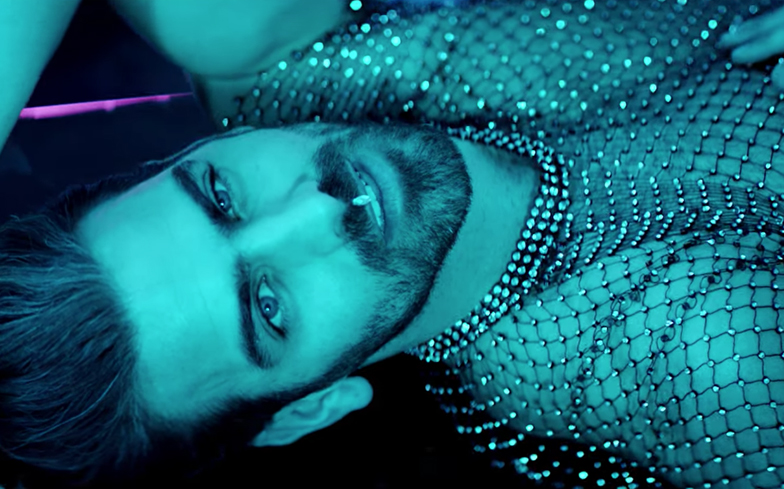 America’s Next Top Model winner and deaf activist Nyle DiMarco has released a seductive version of Ariana Grande’s viral 7 Rings music video, and it’s everything we never knew we needed.

Directed by Jake Wilson, the new version pays homage to the Hannah Lux Davies-helmed original, but replaces the all-female lineup and pink hues with a cast of hot guys in blue lighting.

Oh, and the entire song is in American Sign Language for deaf and hard-of-hearing viewers. Incredible.

Give it a watch below.

When Ariana dropped her viral thank u, next video last year, Nyle launched a campaign to get closed captioning added to the clip. He succeeded, and the 7 Rings video came with subtitles from the get go.

Even better, it seems Nyle now has a fan in the pop superstar herself, as she tweeted the video along with the caption: “Love this so much.”

beyond 🖤 love this so much https://t.co/mO0LSPpal5