This is not a drill: Shakira will play her first UK headline show in 8 years this summer 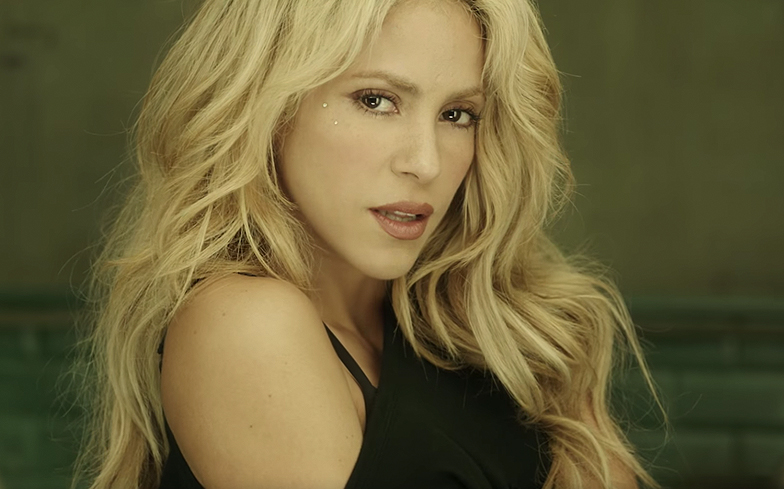 Shakira fans rejoice! The pop superstar is returning to British soil later this year for a massive show.

The singer will play her first first headline date in the UK in eight years when she takes to the stage at The O2 Arena in London on 11 June.

The concert will be in support of her 11th studio album El Dorado, which was released last year and has since been certified five times platinum.

The collection hit No.1 in 37 countries on iTunes across the world, and featured the hit singles La Bicicleta, Chantaje, Me Enamoré, and Déjà vu.

“I can’t wait to be onstage in London again singing along with all of you, all of your favourites and mine. It’s going to be fun,” Shakira said. “The road to El Dorado starts now!”

Tickets for the UK date of Shakira’s new tour go on sale at 9am on 26 January.

The full list of European dates are as follows: