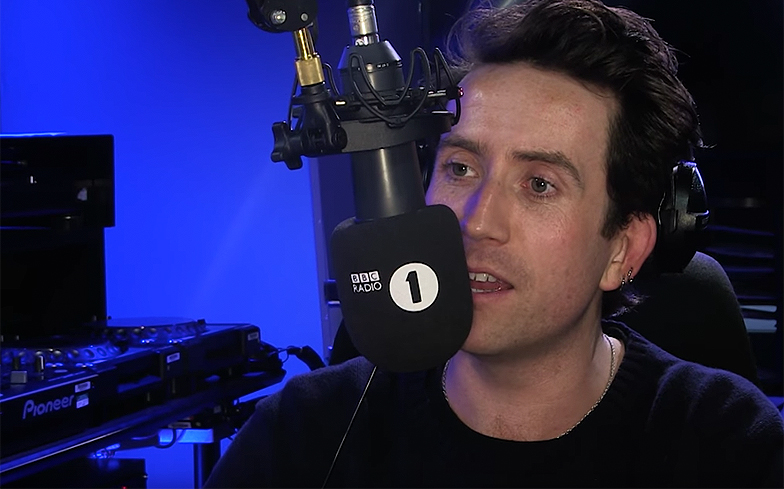 While Nick Grimshaw’s final Breakfast Show on BBC Radio 1 earlier this week was the end of an era, it’s also the start of a new one for the DJ’s love life.

The host has revealed that he is ready to find a boyfriend after his six years of 5am starts, which ultimately affected his dating life.

“My alarm goes off at ten-to-five each morning,” Nick told The Mirror. “Since the announcement I was leaving, I am like ‘f***ing hell this is well early.’

“It’s been harder to wake up than ever. But it has been really fun, I’ve loved it and it’s been good for my brain and myself, just not great for my personal life.

“It does send you a bit mad and sort of becomes your life, because everything you are watching and consuming each day you are trying to produce content for the next morning, because you can’t do it before 5am.”

Asked if his new Radio 1 show, which will air on weekdays from 4pm starting in September, will help him find Mr. Right, Grimmy said: “Yes. I think I will have more time to put my life first.

“I have committed to this show, especially the last year, and I have put my head down. But now I can go for dates with people and the new show will help.

“And I was thinking, ‘8.20pm, arrggh the film won’t start until ten-to-nine so it won’t finish before 11’ so home and asleep at midnight and that is if I fall asleep straight away.”

But when it comes to that search, Nick said that he’s unlikely to start signing up on dating apps.

“My friend made me go on Bumble and I hated it. The deal is you have to reply within 24 hours or it deletes the match,” said Nick.

“But if you go to work and forget, then they are deleted. I didn’t like it. I was swiping no to 100 people to one yes.

“Then it makes you feel weirdly superficial, like ‘don’t like his ears, his hair is bad’. I’m looking forward to going out for dinner not at Nana O’clock and going to gigs and seeing music again.”