British Museum display that charts LGBTQ history back over 11,000 years is going on tour 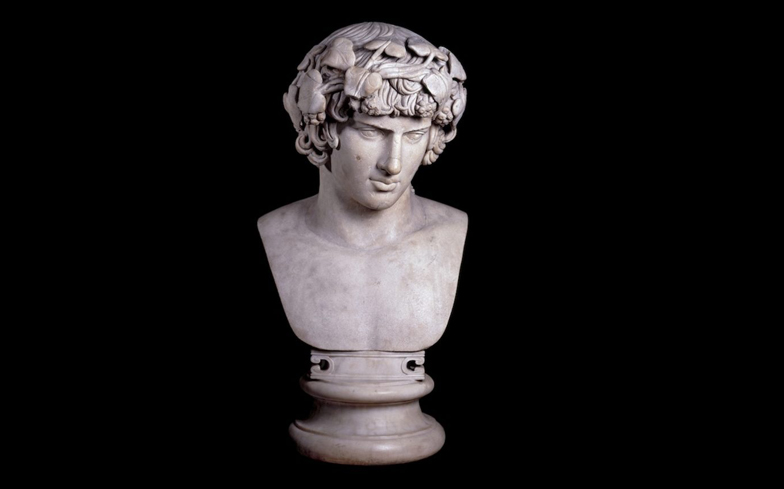 While Pride was borne out of the Stonewall riots and Gay Liberation movement just under 50 years ago, LGBTQ history goes way beyond that – over 11,000 years to be exact.

Last year, the British Museum created a new audio tour – titled Desire, Love, Identity: Exploring LGBTQ Histories – that charts the ancient history of LGBTQ people across the world, with the oldest relic dating back to roughly 9,000 BC.

The piece in question is the Ain Sakhri pebble, which is carved out of calcite and was discovered in caves near Bethlehem.

It’s the world’s oldest known depiction of a couple of unknown gender, but the British Museum have suggested that it could possibly depict same-sex love.

Elsewhere on the tour, however, are artefacts that lay out the history of homosexuality more explicitly.

That includes a bust of Greek youth Antinous – buried near Jerusalem in the 1st century – who was the lover of Roman emperor Hadrian. Yep, the same guy who ordered the construction of Hadrian’s Wall on the border of England and Scotland back in AD 122.

A silver cup showing men having sex also forms part of the tour, along with the infamous image of the Townley Discobolus – a marble statue of an athlete stooping low ready to throw the discus.

Aside from depictions of homosexuality in ancient history, there are also a number of items that portray same-sex love in more recent times.

Lesbian scenes adorn a pair of chocolate-cups, covers and saucers, along with a view of the cottage of the two Ladies of Llangollen from the late 1700s.

Following the successful launch of the audio tour last October, a number of the artefacts featured will now be off on a four-venue tour of the UK from September 2018, travelling to Oxford, Nottingham, Bolton and Norwich.

Fiona Shaw and Simon Russell Beale narrated the audio tour, which is the first one the British Museum has created specifically devoted to LGBTQ history.

Beale said that people will be surprised how many artefacts that have lived in the British Museum for years are closely linked to LGBTQ history.

“Many might even have seen some of them on display without knowing how they relate to queer history,” he said.

“I’m thrilled that thanks to this new audio tour these stories will now take pride of place. Same sex desire has existed in all societies and it is really important that the British Museum is highlighting this. I hope many people stream or download the tour to enjoy on their visit.”,