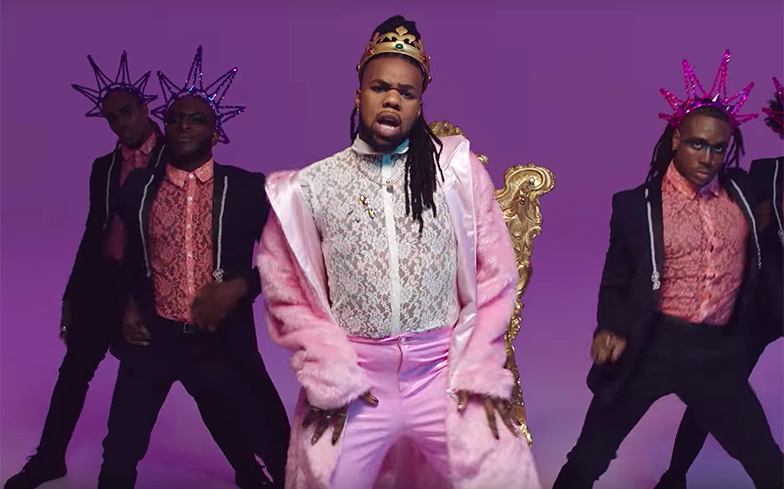 “I flex like Aretha so please show me some respect.”

British singer-songwriter MNEK is serving choreography in the video for his empowering pop anthem, Correct.

When we spoke to MNEK for the September issue of Gay Times, he revealed his inspiration for the track.

“Correct was fun, because I could have the LA state of mind, be hip-hop and talk about stuff that, y’know, this is stuff that has happened and that I’ve achieved,” he said.

“The song is saying that to anyone – including myself – that if you’ve earned what you’ve done, no-one should take that away from you, no-one should make you feel bad about it, and girl, own it!”

Watch the video for Correct below.

Correct is the third official single from MNEK’s debut album, Language, which is due for release 7 September.

Lead single Tongue, the Hailee Steinfeld collaboration Colours, and promo track Crazy World will be included on the record.

The star will head out on a headline tour of the UK later this year, playing shows in Birmingham, Manchester and London.