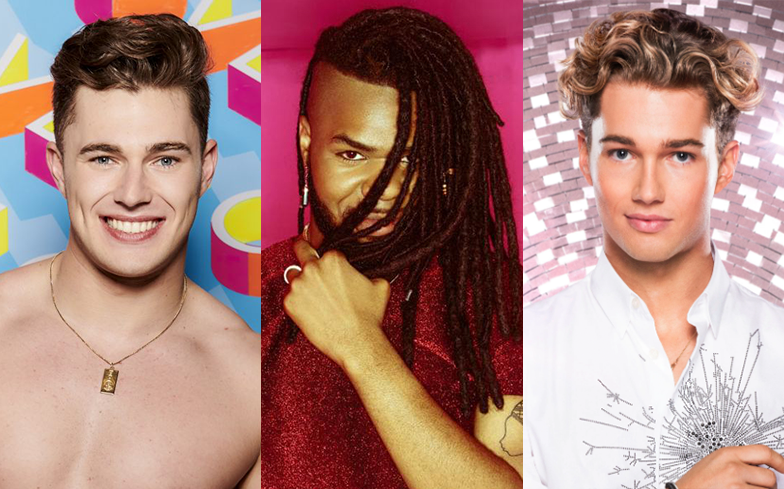 MNEK, AJ Pritchard and Curtis Pritchard have been announced as guest judges for Drag Race UK.

“I had so much fun working with the queens on Drag Race UK!” said MNEK. “The public is in for a real treat.”

AJ also said in a statement: “I am such a fan of RuPaul and was honoured to be asked to work on the UK show. We had an amazing time working with the queens and cannot wait for you to see the performance.”

His brother Curtis, who is currently starring on Love Island, commented: “I jump at the chance of working with my brother anytime anything together comes up, so doing that and being asked to be part of something so iconic was a yes from me!”

Drag Race UK will run for eight episodes and will feature ten queens. It will premiere later this year.

Earlier this year, Mama Ru teased there’ll be many more seasons of the British spin-off heading our way in the coming years.