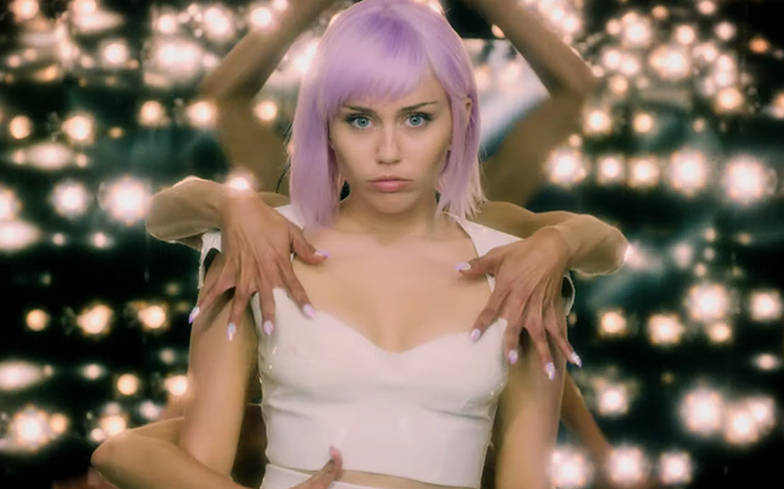 The trailer for Black Mirror season five is finally here.

Ever since Charlie Brooker’s anthology series scared the pants off viewers with killer robots and brain implants in season four, fans have been clamouring for more terrifying stories about the potentially grim future of technology.

Now, our prayers have been answered, as Netflix have announced that season five of the critically-acclaimed show will be premiering on the streaming platform on 5 June – and it will be starring none other than queer pop music icon Miley Cyrus.

During an appearance on The Howard Stern Show last year, Miley hinted at a guest appearance on the show, teasing that she was playing a character with a “lot of different sides” to them.

“There’s a lot of dimension to it […] and it was a really weird learning experience for me because I was so far from home and the show is already really dark, and it’s already kind of eerie when you’re there the whole time,” she said.

“But I learned a lot about myself, and I think I was able to use that and put that into it.”

Elsewhere, Avengers: Endgame actor Anthony Mackie (The Falcon) and Aquaman star Yahya Abdul-Mateen II (Black Manta) face off in what creator Brooker has described as “the Marvel-DC crossover no one saw coming”.

Watch the trailer for Black Mirror season five below.