Michelle Visage wants a role on EastEnders, and her character idea is brilliant 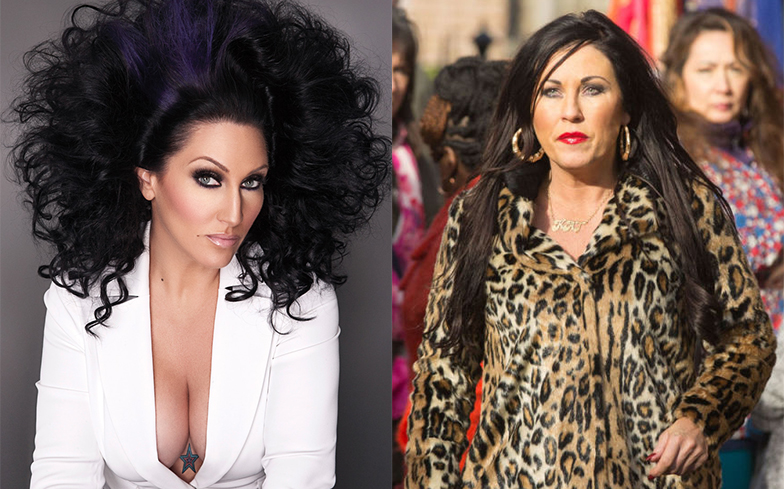 Seriously, we need this to happen!

Fans may know her best as RuPaul’s BFF and right-hand woman on Drag Race, but Michelle Visage has made no secret of her love for British shows – she even made a memorable appearance in the Celebrity Big Brother house.

And while she’s tackled plenty of reality TV, it seems her next goal is to land an acting gig on one of the UK’s most popular soaps…

“If Kat is back, then she [needs] to let EastEnders know where she was hiding out: at her American cousin’s place, aka ME. I WANT ON,” she wrote on Twitter, referring to the return of EastEnders favourite Kat Slater.

And it seems her fans (as well as us!) are definitely up for it too.

“We need Michelle Visage to be Kat’s American cousin ASAP get on it EastEnders,” wrote one of her followers on Twitter.

One fan joked that her character’s name could be “Michelle Visage Slater aka CHELLE,” while another suggested starting a petition to “get Michelle on EastEnders and running The Vic”.

Michelle’s already got the black hair and red lipstick, and we’re sure she’s got some leopard print lying around…

You know what to do, EastEnders.