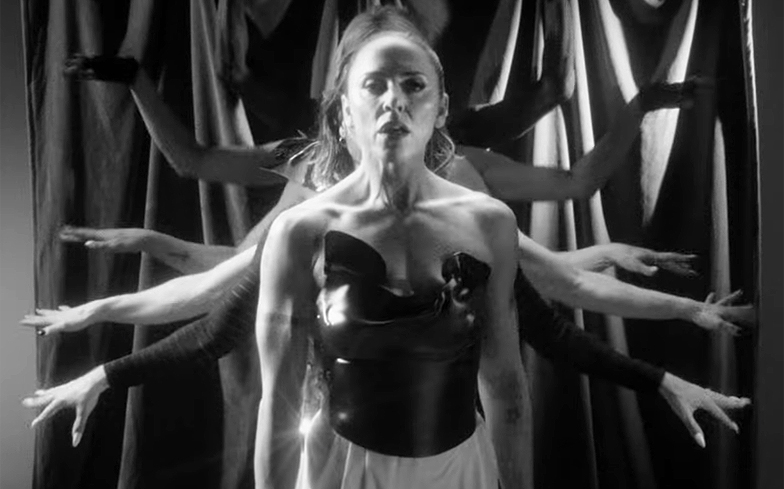 The Spice Girls singer has been an outspoken ally of the LGBTQ community through her career, and this year toured the world for a string of incredible Pride performances alongside queer club troupe Sink The Pink.

It seems the experience left a lasting impression, as she’s now released a fierce new track called High Heels inspired by her time with the drag performers, who also feature in the glittery music video.

Mel wrote the track with Rae Morris and Fryars, with production from Grammy-winner Alex Metric.

The bridge echoes Drag Race matriarch RuPaul, as well as LGBTQ anthems like Lady Gaga’s Born This Way and Madonna’s Express Yourself, with the self-love mantra: “You gotta love yourself above anybody else.”

Related: Mel C gets emotional as she shows support for trans rights at Brighton Pride

“High Heels was inspired by the time I spent with my gorgeous friends at Sink The Pink,” Mel C explained.

“From the first moment I set foot in their fantastic club, I was blown away by the warmth and inclusivity of the atmosphere that had been created. It was a place where anyone could be themselves, whomever they were, while feeling completely relaxed about being so.

“High Heels is also frivolous riot of a song, encapsulating an amazing night out and everything that goes into getting yourself ready for it!”

Watch the music video for High Heels here or below.