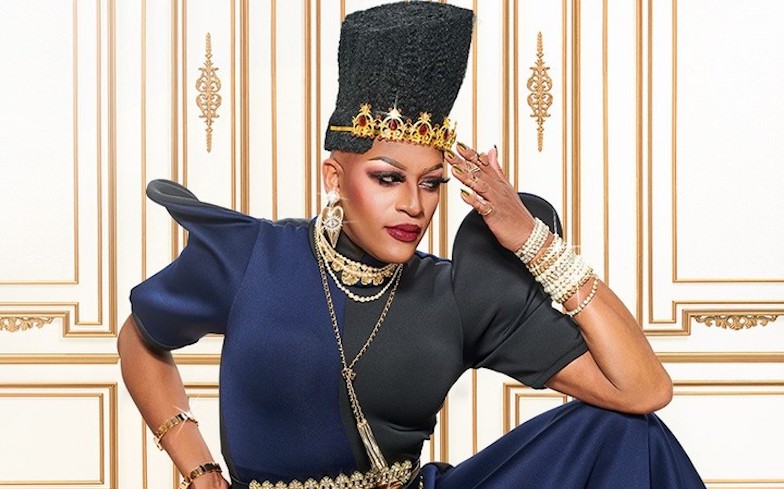 The Queens of the North are H-E-R-E, here!

Get ready to gag hunties, because this summer, 12 “true, north, strong and FIERCE” drag queens will be sashaying onto the first ever season of Canada’s Drag Race to compete for the inaugural title of Canada’s Next Drag Superstar.

Like RuPaul’s Drag Race, the champion will also receive a cash prize of $100,000. Sickening, no?

The “unapologetic” new series, which will air 2 July on Crave, boasts Drag Race season 12 runner-up Brooke Lynn Hytes as a judge, who will make HERStory as the first former competitor to judge an iteration of Drag Race.

Joining Brooke on the judging panel will be UnREAL actor Jeffrey Bowyer-Chapman, who previously appeared as a guest on Drag Race (twice), and Canada’s Next Top Model judge and runway queen Stacey McKenzie.

“By the power vested in me, I command them to go forth and be my ‘Judge Judys’ of the North,” RuPaul previously said in a statement. “I have complete confidence in their ability to choose Canada’s first drag superstar!”

Check out the 12 sickening competitors of Canada’s Drag Race below. Prepare to gag!

Canada’s Drag Race will run for 10 episodes from 2 July on Crave.