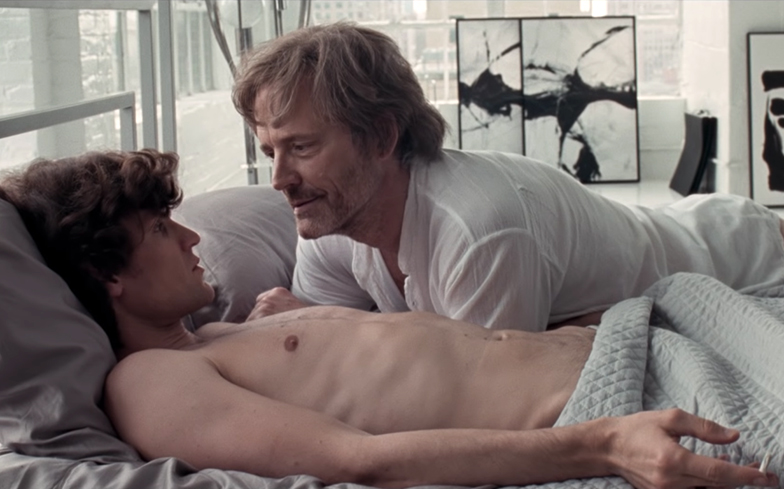 The first trailer for the upcoming Robert Mapplethorpe biopic is here.

As previously announced, The Crown and former Doctor Who star Matt Smith will be playing the iconic photographer in the upcoming film, which is finally due out in March next year.

The film will depict Mapplethorpe’s life “from moments before he and Patti Smith moved into the famed Chelsea hotel,” and explore “the intersection of his art, his sexuality and his struggle for mainstream recognition”.

Directed by Ondi Timoner, and also starring Marianne Rendón as singer-songwriter Patti Smith, the film thankfully looks like it won’t shy away from depicting Mapplethorpe’s sexuality and relationships, if the trailer is anything to go by.

“Photography, it’s about light, it’s about composition, it’s about the personality of the subject,” Smith’s Mapplethorpe says in the trailer. “I’m an artist. I would’ve been a painter but the camera was invented.”