Marina calls for equality in To Be Human music video 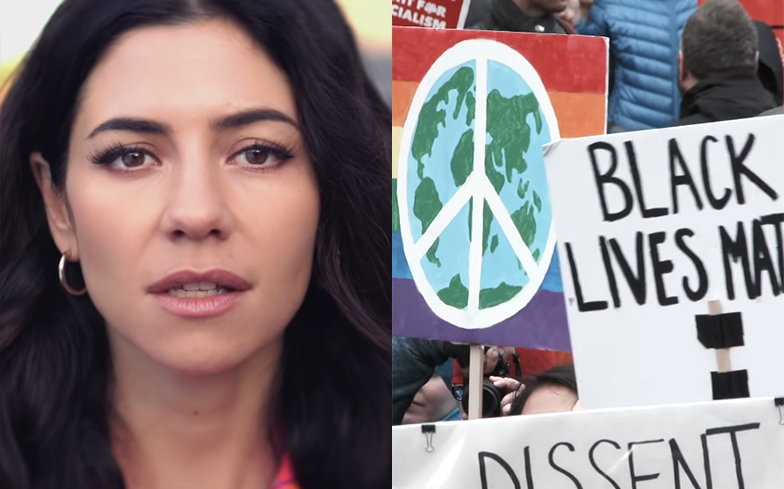 Marina has released her video for new single To Be Human.

The singer-songwriter teased fans with her comeback in January by dropping ‘and the Diamonds’ from her stage name and announcing that the title for the new record, her first since 2015’s Froot, was going to be Love + Fear.

The first single, Handmade Heaven, was released back in February with the album set to drop on 26 April, but last week Marina surprised fans by making the first half of the record available a whole 22 days early.

In the To Be Human video, Marina sings about war, riots and the world’s suffering and how “still, I don’t know, don’t know what it means, to be human, a real human being”.

Speaking of the track, she said: “To Be Human is probably the most important song on this record for me, because thematically it sums up the headspace that I’ve come from in the past three years.”

Watch the video for To Be Human below.