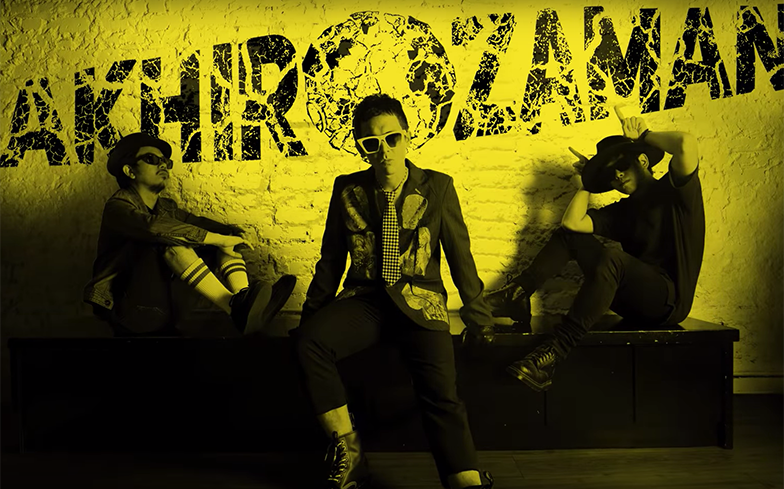 For some ridiculous reason, the song is still available on YouTube.

Bunkface have used their new single to come out as LGBTQ-hating extremists.

The Malaysian rock band have come under fire for their new cringe-worthy new single Akhir Zaman (the end of times), which features the lyric, “LGBT boleh pergi mampus” – which is translated as “LGBT can go to hell” or “LGBT can go die”.

The ‘punk anthem’ is still available on YouTube and has amassed over 700,000 views, with the comments section flooded with supportive messages from fans such as “LGBT can go!” and “GOOD JOB BUNKFACE! Don’t worry bout the haters.”

One progressive fan, however, noticed the irony in the lyric considering the band once sang, “Discrimination brought me down,” while another pointed out that “punk was against oppressive systems, not with it!”

The LGBTQ community and allies have rallied together to report the song and have it taken down, with one Twitter user requesting followers to list the song under “hateful or abusive content” and “promotes hatred or violence”.

The band seemingly replied to the backlash in the comments section of the video, telling fans: “We would like to thank everyone who has always supported Bunkface’s work, may we all be protected from slander this time god willing.”

To report their video, visit here. It will bring you to the YouTube search page for Bunkface, instead of the actual video itself – let’s not give them any views. Hover over the Akhir Zaman thumbnail, click on the three dots to the right and report.