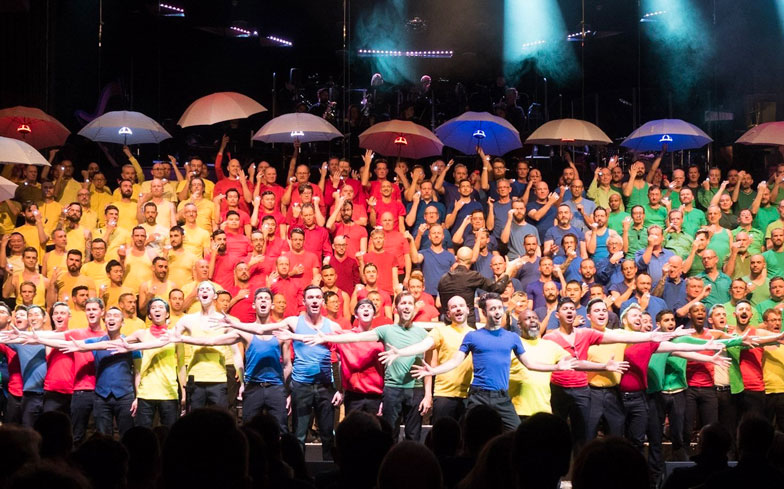 Later this month, the London Gay Men’s Chorus will be returning to the glorious Cadogan Hall to present their winter show Finding Home. The new programme will take audiences on a journey featuring a truly universal theme, which will resonate with everyone. The idea of ‘home’ is particularly poignant during the run up to Christmas; the chorus will use powerful, rousing and emotional music alongside personal testimony and storytelling to explore this global and timely concept.

Artistic director Simon Sharp says: “Finding Home is a great programme featuring such a wide range of music. Exploring the universal themes of friendship and belonging, this is a poignant, touching but ultimately uplifting show. Expect to be moved and entertained in equal measure and leave feeling very festive for the season ahead!”

Among a huge variety of styles – from Bronski Beat to Joni Mitchell, Billy Joel to Janet Jackson and Stephen Schwartz to Jason Robert-Brown – Finding Home will guide you through a moving, uplifting and thoroughly entertaining show that will ensure the start of your festive season is framed with a feel-good glow – just like Home!

2019 has been another incredible year for the London Gay Men’s Chorus. Alongside their summer spectacular Hitsville at the Troxy, celebrating the music of Motown, the Chorus’ busy calendar has also included a headline performance at the Hand in Hand choral festival in Cardiff, alongside TV appearances on the Great British Bake Off, The One Show and The Only Way is Essex. They also sang at the Soho vigil to mark the 20th anniversary of the attack on the Admiral Duncan pub.