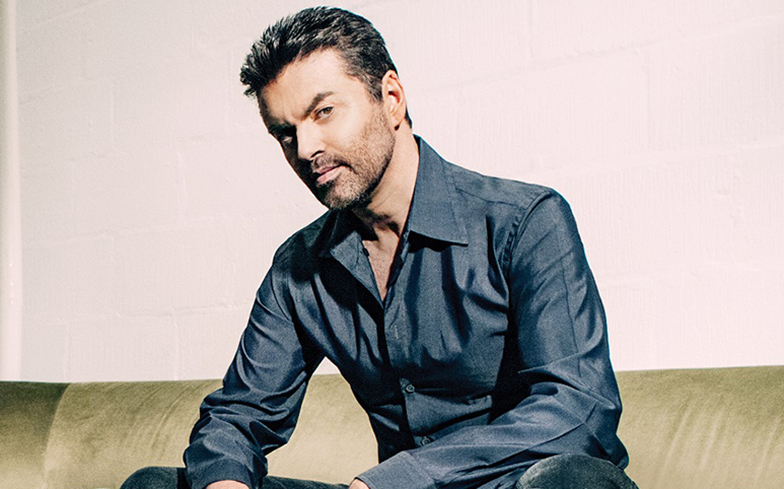 A brand new George Michael song has been released.

This Is How (We Want You To Get High) is a previously unheard and unreleased track co-written and co-produced by the legendary singer alongside James Jackman, and is the first new music to be released since 2012.

The funky, upbeat song is taken from the soundtrack to Last Christmas, a new festive movie starring Emilia Clarke (Game Of Thrones) and Henry Golding (Crazy Rich Asians), inspired by the music of George Michael and Wham!

In a joint statement, George’s sisters Melanie and Yioda, father Jack and manager David Austin said: “We hope fans and lovelies! everywhere rejoice in hearing this great new song written as ever with Yog‘s immense passion and pride.

“This new track we proudly send as his gift to you this season to bring you all love and festive joy, whoever you worship, whoever you love.”

Work on This Is How (We Want You To Get High) began in early 2012. The track was recorded in sessions at Air Studios in London, before being finalised in late 2015 during George’s final recording sessions.

Listen to the new song here or below.