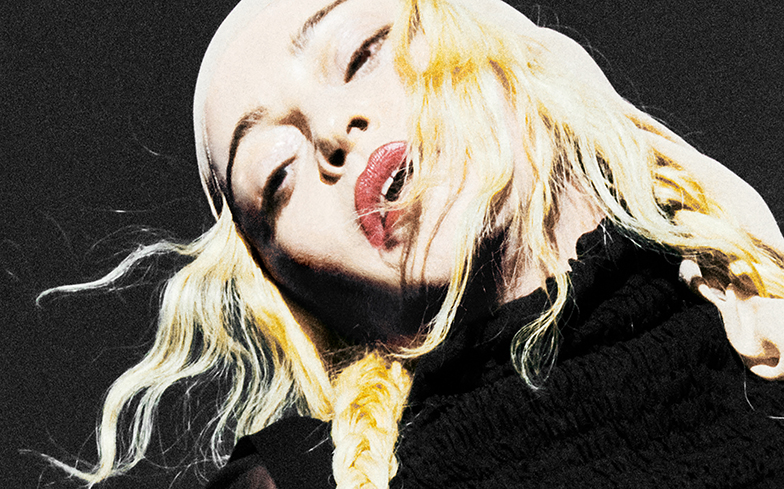 Madonna gets political on her new song I Rise.

The Queen of Pop has never shied away from voicing her opinions in her music – that’s why we love her, right? – and her latest release, taken from upcoming 14th studio album Madame X (out 14 June), continues that trend.

“[They say that] us kids don’t know what we’re talking about, that we’re too young to understand how the government works. We call BS,” the track begins, sampling a speech by Stoneman Douglas High School shooting survivor Emma González.

Madonna continues this theme throughout the track, offering the empowering message the world needs right now.

“There’s nothing you can do to me that hasn’t been done, not bulletproof, shouldn’t have to run from a gun,” she sings in the first verse, before adding in the pre-chorus: “Died a thousand times, managed to survive, I can’t break down now.”

Madonna said she wrote the song as a way of “giving a voice to all marginalised people” who feel they don’t have a voice.

“This year is the 50th anniversary of Pride and I hope this song encourages all individuals to be who they are, to speak their minds and to love themselves,” she explained.

Listen to I Rise below.

I Rise follows Madonna’s lead single Medellín featuring Maluma, which the pair performed at the Billboard Music Awards earlier this week – you can watch that here – but that’s not the only new music fans will be getting this month.

An “infectious pop gem” called Crave featuring Swae Lee will drop on 10 May, Jamaican dancehall track Future with Quavo will be released on 17 May, and the “sonically innovative” Dark Ballet will come on 7 June.