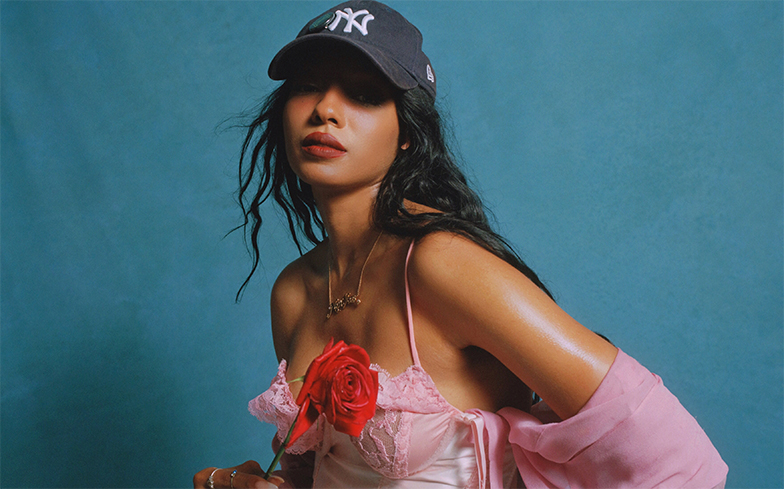 The Grammy-winning artist incorporates rock, trap and R&B on the anthem as she belts empowering and carefree lyrics such as: “Young rich and alive and we rollin, don’t needa be high to be rollin, just tryna survive in the moment.”

In a statement, Diana said: “When I wrote this record, all I could think was the live show.”

She then recalled how the track reminds of her childhood, “singing in the choir at my church in Jamaica, Queens. The culture of moshing feels a lot like the culture of black church. People shaking off them demons.”

Rollin is the second single from Diana’s upcoming, yet-to-be titled project, after Becoming, which received universal critical acclaim from publications such as Paper, Flaunt and LA Weekly (and GAY TIMES, we stan).

Rollin is available now on iTunes and streaming services – listen here on Apple Music or below.