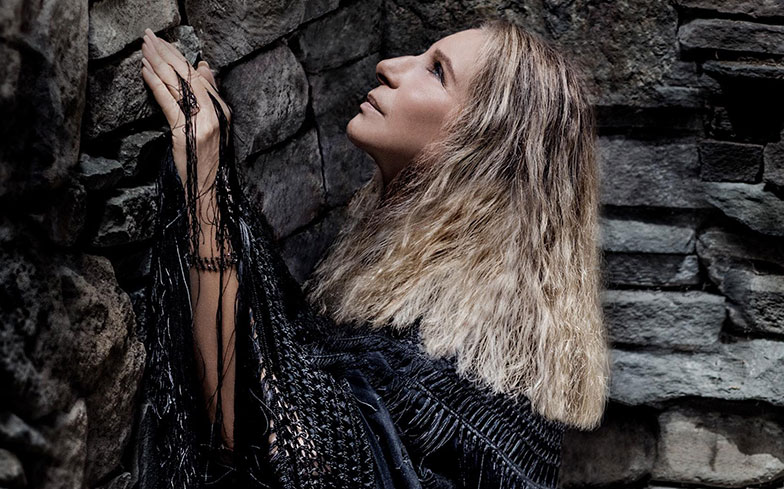 Barbra Streisand has an important message for her LGBTQ fans.

The legendary singer’s new album Walls is captivating fans and critics alike, and while much of the attention has been placed on political songs like Don’t Lie To Me, there’s a beautiful LGBTQ anthem hidden away on the track list.

“Always know, that love’s never wrong, no matter what they say, don’t ever be afraid to let it show, and let it grow,” she sings on Love’s Never Wrong, a soaring ballad that wouldn’t sound out of place in a Disney animation.

Barbra has long been a supporter of her LGBTQ fans, and is widely regarded as one of the greatest gay icons of all time, so it’s no surprise that she’s voicing her support the community once again.

The singer famously had her first paid gig at a gay club at the age of 18, and her son Jason Gould is openly gay.

Listen to Love’s Never Wrong below.

Speaking about the song in relation to the Trump administration’s reported plans to change gender designations to only reflect the sex assigned to someone at birth, Barbra hit out at the president’s constant attempts to “divide” people.

“He’s trying to divide our nation and the world. That’s what’s so scary,” she told Macleans.

“Diversity is proven to be our strength. To say people are how they are because of how they were born – it’s that thinking that is wrong. I believe different shouldn’t be judged by any other kind of meter.

“Statistically, in terms of genome studies, people have 99.9% of the same genetics. We are alike. We all want peace and happiness and family and love and understanding.”