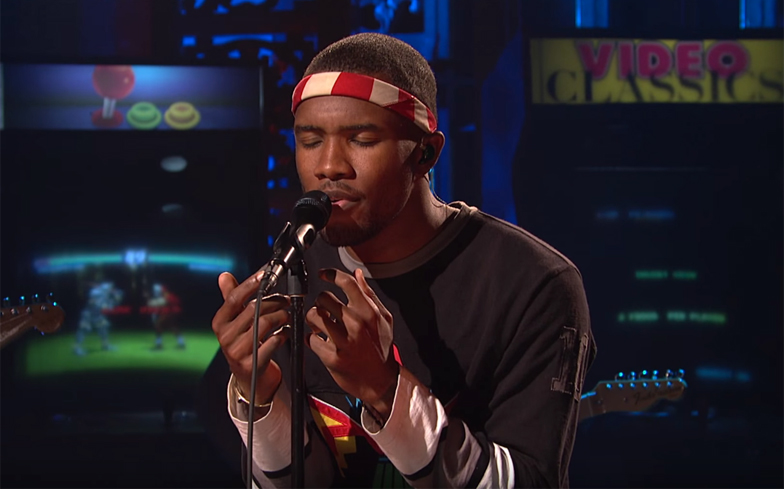 The American singer has delivered a dreamy, stripped-back interpretation of the Academy Award winning track.

The song – which was originally performed by Audrey Hepburn for the iconic rom-com, Breakfast at Tiffany’s – won an Academy Award for Best Original Song back in 1961. It also received Grammy Awards for Record of the Year and Song of the Year.

Ocean delivers a dreamy, stripped-back interpretation of the track, in his first release of the year.

Anyone else dying for a new album?

The 30-year-old’s last studio album, Blonde, debuted at number one on the Billboard 200 and the UK Albums Chart, and received widespread acclaim from critics.

Since Frank released the record, he’s been pretty quiet from the music industry.

Last year, however, he received praise from fans after wearing a skirt on the cover of Berlin based magazine, 032c, for their “BERLIN KIDZ” winter edition.

The German magazine cover was recognised for blurring the lines between Frank’s hip-hop persona and queer identity, showing the star wearing his normal attire – a white t-shirt, socks and trainers – with a sparkly, sequin skirt.

Related: Frank Ocean threw a Drag Ball for his 30th and totally worked those tight leggings.