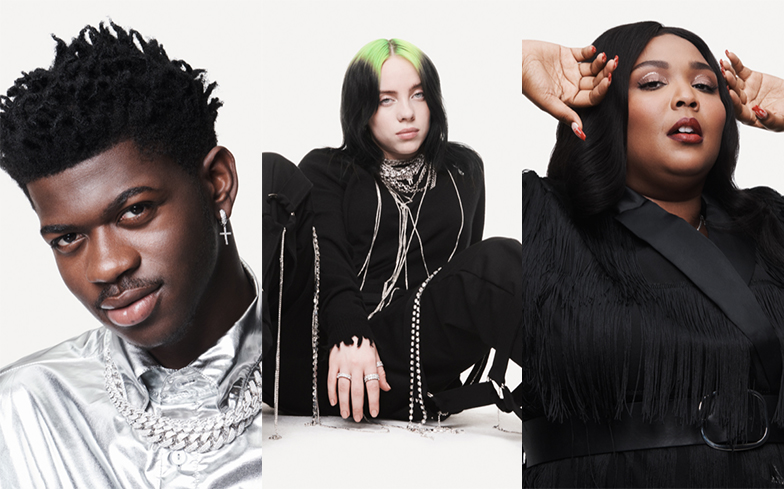 Apple have announced the first ever Apple Music Awards.

The awards are a celebration of the “best and boldest musicians of 2019” and the impact they’ve had on culture around the world this year, with five distinct categories.

“The Apple Music Awards are designed to recognize the passion, energy and creativity of the world’s favorite artists,” said Oliver Schusser, vice president of Apple Music and International Content.

“The musically diverse group of inaugural winners have sparked deep social conversation, influenced culture and inspired our customers around the world. We couldn’t be more excited to celebrate them.”

Artist Of The Year will be awarded to Billie Eilish, whose debut album When We All Fall Asleep, Where Do We Go? became a worldwide sensation in 2019, leading to a sell-out arena tour and multiple festival appearances.

She will also be handed the Album Of The Year award, as the record is the most streamed album of 2019 with over a billion streams on Apple Music.

Billie and her brother/songwriting partner FINNEAS will both be awarded the Songwriter Of The Year award.

Breakthrough Artist Of The Year will go to Lizzo, the whose self-love mantra and uplifting music have won over a legion of fans. “This is what a breakthrough is all about, babies,” she tells Apple Music.

Finally, Song Of The Year will be awarded to Lil Nas X for his viral single Old Town Road, which became the most streamed song on Apple Music this year.

“I went into the realm of a loner cowboy, needing to run away from everything,” Lil Nas X tells Apple Music. “But I also wanted to put it with what was on the rise, which is the whole meme culture — plus actually making it a listenable, catchy song.”

The Apple Music Awards will be celebrated with a performance by Billie Eilish at the Steve Jobs Theatre on 4 December at 6:30pm PST – for more information visit apple.co/AppleMusicAwards2019