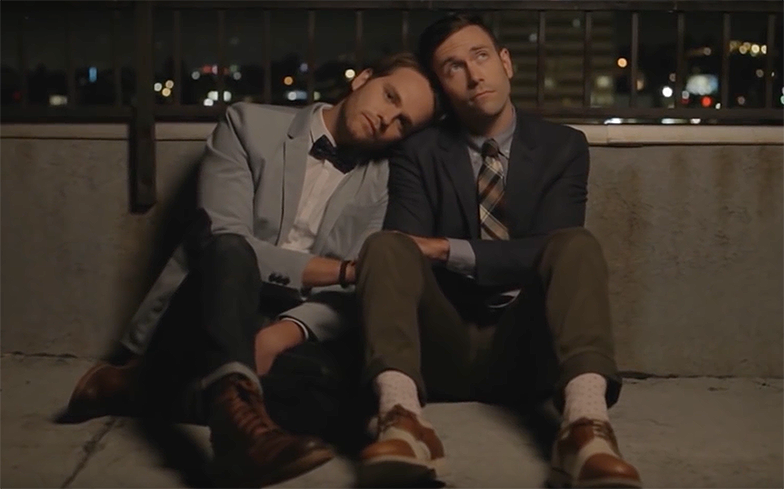 “We’re incredibly grateful to be recognized with this many nominations!”

“The Daytime Emmy Awards are at the vanguard of the indie TV revolution, and I think it’s amazing that they have expanded the categories for digital series this year,” said Williamson. “We’re incredibly grateful to be recognized with this many nominations!”

He continued: “We have to thank our incredible fanbase for their support and Netflix for exposing the series to a huge, international audience. The positive response from all around the world has been beyond anything we could have hoped for.”

The series – which follows couple Cal (Hansis) and Thom (Williamson) and their struggles with infidelity and substance abuse – has received widespread critical acclaim for its portrayal of gay characters.

Williamson created the series and executive produces alongside his husband John Halbach, who also plays Ian on the show.

All three seasons of Eastsiders are available to stream on UK Netflix.

Watch the trailer for its third and most recent season below.