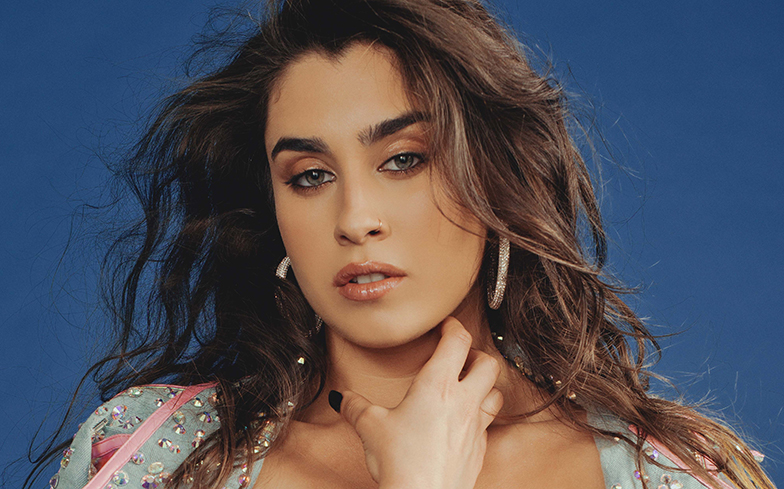 Lauren Jauregui has opened up about why politics are so important to her.

In a time where reality star Donald Tr*mp can become a world leader, former Fifth Harmony member Lauren – who covers our new Sounds Like Queer Spirit issue – believes that it’s more important than ever for celebrities to speak up for what’s right.

“I feel like I’m educated on what’s going on around me and I think more people should be that way. And I don’t think it’s something that should be taboo to talk about,” she tells GAY TIMES in an interview with Nick Levine.

“I think it’s a mistake to separate being a human who lives in the country that I live in from being an artist. I think it’s even more important for me to be political because I have a voice that speaks to people, sometimes beyond even what politics can do.

“So if I have that power, that privilege that’s been given to me, I’m not going to waste it on pretending I only care about superficial things. Because I don’t.” When she came out as bisexual in a Billboard open letter, Lauren blasted the “pure ignorance” of Tr*mp supporters, labelling the world leader a “power-hungry business tycoon” and later calling him out for his plans to repeal the DACA program.

“I think it’s kind of dangerous not to be involved,” she continues.

“Right now, there’s a lot of purposeful rhetoric, a lot of propaganda and a lot of falsehood going around. I think we should be looking at the facts – and checking on them, and discussing what they mean.

“Because unfortunately, uncomfortable conversation is the only thing that sparks change and revolution. I believe that right now we’re in a revolution of consciousness.

“There’s a lot to talk about, and if we don’t talk about it through our music, and through social media, then it’s never gonna get talked about and we’re just going to stay ignorant and let things that have already happened continue to happen.”

Lauren Jauregui’s GAY TIMES cover is available worldwide, and you can buy it here.