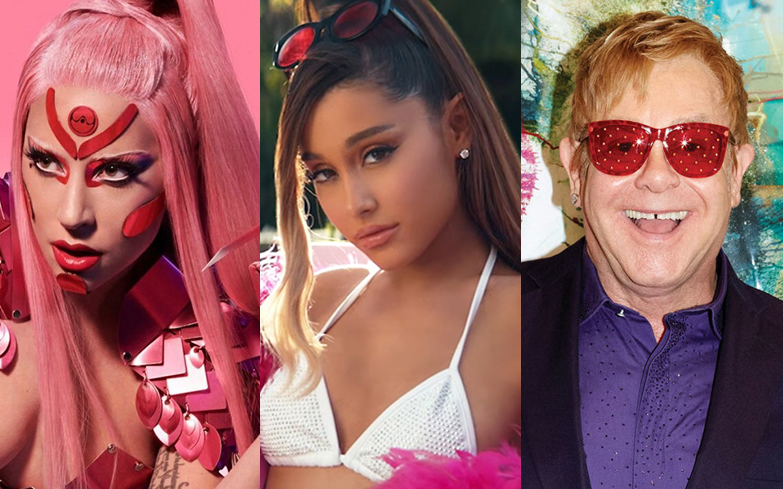 Lady Gaga has shared the tracklist for her new album Chromatica.

Fans of the pop superstar were disappointed when she delayed the release of her highly-anticipated album Chromatica earlier this year (to be fair, she was busy raising over $35 million for coronavirus relief), but it seems it will be worth the wait.

Gaga has announced the tracklist for the record, and it features some incredible guest features. The previously rumoured Ariana Grande will appear on Rain On Me, while Elton John will appear on a track called Sine From Above.

K-pop superstar girl group BLACKPINK will also be making a surprise appearance on a track called Sour Candy, which we cannot wait for – here’s one of their incredible videos if you aren’t already a fan.

Target have also listed three bonus tracks on their website. These are Love Me Right, 1000 Doves (Piano Version) and Stupid Love (Vitaclub Warehouse Mix). There’s still no release date for the album yet.