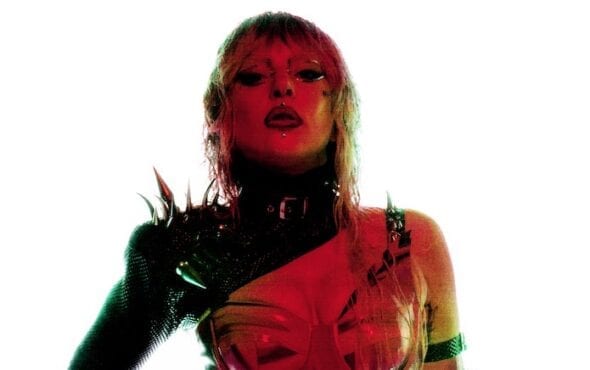 Lady Gaga has been tapped for a role in the Marvel Cinematic Universe.

According to We Got This Covered, the same publication who had exclusives on the upcoming Black Widow film and the She-Hulk series, the pop superstar is in the running to play – CAN WE GET A DRUM ROLL PLEASE? – Emma Frost.

The iconic anti-hero is mostly associated with the X-Men, who have been rumoured for a reboot within the MCU for a while, and boasts powers of telepathy and shapeshifting into an organic diamond form.

The White Queen was previously played by Mad Men star January Jones in X-Men: First Class (2011). However, the portrayal received highly negative reviews from critics and longtime fans for not being accurate to Frost’s depiction in the comics. The character is known for her dry wit and tragic backstory – can Gaga bring her to justice?

Since making her major acting debut in Machete Kills (2013), Gaga has won a Golden Globe Award for Best Actress for her performance in American Horror Story: Hotel (2015), and received an Academy Award nomination for her role as Ally Maine in A Star Is Born (2018).

For the latter, she also won an Academy Award for Best Original Song for Shallow (featuring Bradley Cooper), which became her fourth and fifth chart-topper in the United States and United Kingdom. She has since topped both charts with her Ariana Grande-assisted pop anthem, Rain On Me.

Lady Gaga explains why she does not “represent” the LGBTQ+ community

Gaga will next return to the big screen in a true crime drama as Patrizia Reggiani, who was convicted of plotting the assassination of her ex-husband Maurizio Gucci – of the Gucci fashion dynasty – on the steps of his office in 1995.

Ridley Scott (Alien, Blade Runner, Gladiator) will direct the film and produce alongside his wife Giannina Scott. Gaga previously worked with the acclaimed director for the singer’s Fame fragrance trailer.

“This project has long been a labor of love for both Ridley and me,” Giannina said in a statement. “The story is so epic, the stakes so high and the characters so richly drawn that we were determined to get it to the big screen.”

She continued: “To say we are thrilled to be teaming with Mike De Luca [chairman at MGM] and his brilliant film group at MGM is an understatement. We can’t wait to see this come to life next year.”

Related: Is Lady Gaga releasing 911 as the next single from Chromatica?