Kristen Stewart says she wants to play a gay superhero 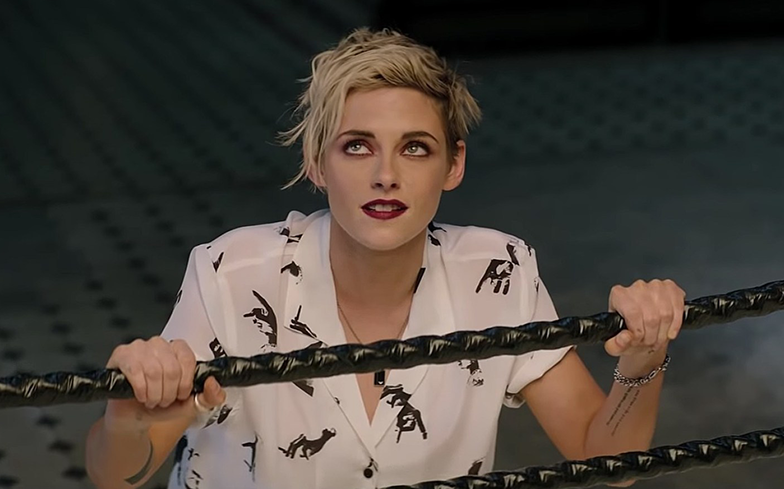 Kristen Stewart wants to play a gay superhero, and we are so on board.

The actress – who’s set to star in the upcoming film reboot of Charlie’s Angels – was asked at the Toronto International Film Festival what kind of superhero she’d like to play, to which she simply responded: “A gay one!”

Stewart’s comment comes just a week after she said she was told to hide her sexuality in order to further her career.

“I have fully been told, ‘If you just like do yourself a favour, and don’t go out holding your girlfriend’s hand in public, you might get a Marvel movie.’ I don’t want to work with people like that,” she recalled to Harpers Bazaar.

Now, people approach her for roles because of her sexuality. “Literally, life is a huge popularity contest,” she added.

Stewart – who has dated both men and women including Robert Pattinson and Stella Maxwell – credited the younger generation for giving her the confidence to realise she doesn’t need to put any label on her sexuality.

“I just think we’re all kind of getting to a place where – I don’t know, evolution’s a weird thing – we’re all becoming incredibly ambiguous. And it’s this really gorgeous thing,” she explained.

Asked what it’s like to have her sexuality become a subject for debate in the media, Kristen said: “Well, I think I just wanted to enjoy my life. And that took precedence over protecting my life, because in protecting it, I was ruining it.

“I was informed by an old school mentality, which is – you want to preserve your career and your success and your productivity, and there are people in the world who don’t like you.

Seeing as how the Marvel Cinematic Universe have recently made it their mission to add more diversity in the franchise, we could totally see Stewart playing an LGBTQ hero in an upcoming film – possibly as Valkryie’s queen in Thor 4?

Charlie’s Angels, which will also star Ella Balinska, Naomi Scott, Elizabeth Banks and Noah Centineo, is due for release in cinemas on 29 November – watch the action-packed trailer below.