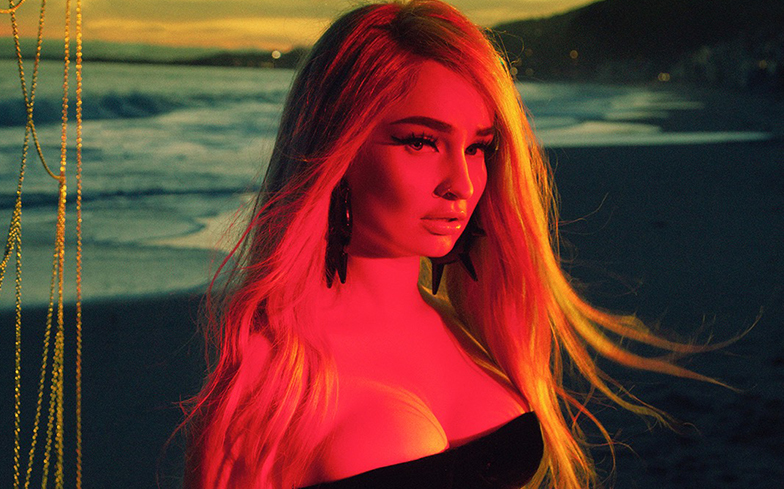 Kim Petras is the gift that keeps on giving.

First, she drops one of the best pop albums of the decade with her Clarity collection; then she swore in spooky season with the ever-so brilliant Halloween record Turn off the Light; now she’s using her platform to troll homophobic neanderthals.

The singer-songwriter and pop princess plastered four billboards of her face in Topeka, Kansas, the headquarters for the anti-LGBTQ Westboro Baptist Church, who infamously blamed the 9/11 tragedies on homosexual activity.

They also celebrated the Pulse nightclub shooting in Orlando, a massacre that left 49 people dead and 53 others wounded when a 29-year-old security guard opened fire. At the time, it was the deadliest mass shooting in US history.

According to TMZ, the billboards were placed in the city to rile their feathers. We would appreciate it if everyone could take the time to stream Kim Petras’ music to propel her to the number one position in every single country. Thank you.

Kim recently announced UK and Europe dates for The Clarity Tour, which kicks off in early 2020, that will feature her first headline shows in Manchester, Birmingham and Glasgow, as well as a return to London.

See the full dates below:

Tickets for The Clarity Tour are on sale via kimpetras.com.