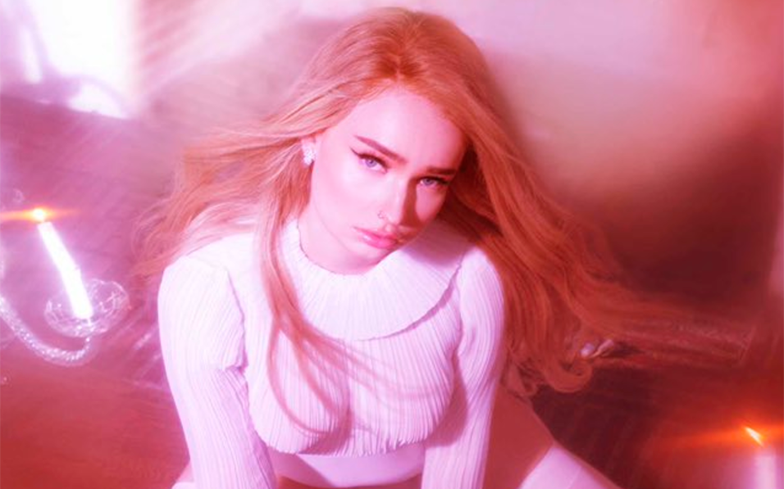 Kim Petras has continued her impeccable streak of pop anthems.

The song is the 8th track to be released from Kim’s new era, following slow jam Clarity, “slut anthem” Do Me, sad bop All I Do Is Cry, disco anthem Sweet Spot, hedonistic Blow It All, trap-laced Got My Number and emotional lead single Broken.

Listen to Personal Hell below.