Keira Knightley is a queer ghostwriter in first trailer for Colette 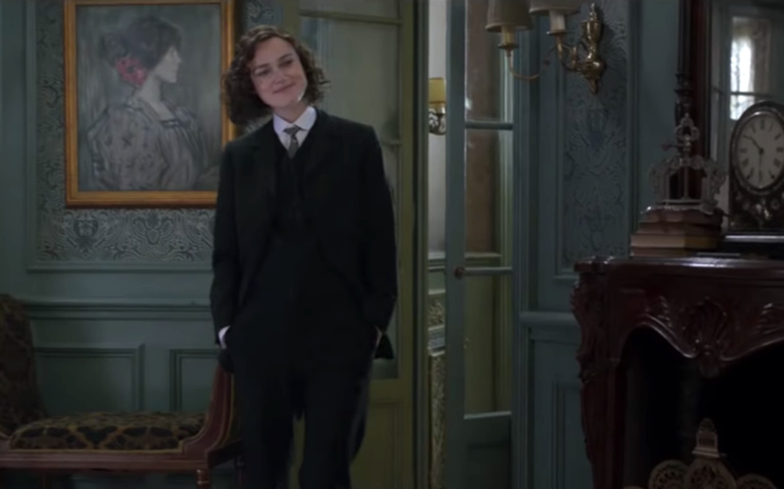 Kiera Knightley returns to the period drama genre in the first official trailer for Colette.

The Oscar-nominated actress stars as the Nobel Prize-winning French novelist Sidonie-Gabrielle Colette, who went on to become a leading literary figure and a sexual revolutionary in the late 1800s.

The film chronicles her marriage to the charismatic Parisian, Henry Gauthier-Villars (Dominic West), who convinces her to ghostwrite a series of novels to be published under his pseudonym ‘Willy’.

In the trailer, we also see Colette explore her gender-fluidity and her relationship with French noblewoman Mathilde de Morny (Denise Gough).

The biopic has received critical acclaim so far, with a 100% approval rating on Rotten Tomatoes (as of 12 July).

It is due for release in cinemas on 21 September 2018. Watch the trailer below.