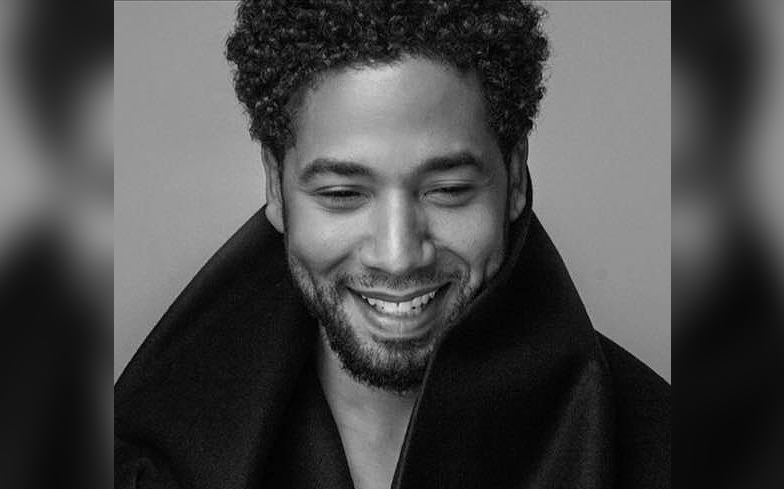 Empire star Jussie Smollett is back with a new music video for his latest single Freedom.

The actor and singer has used the opportunity to celebrate same-sex love, with the video starring Cynthia Erivo and Tika Sumpter as a lesbian couple.

“This video is about love. I wanted to show two people doing the everyday things that every single couple does,” Smollett said.

“I see nothing but beauty through the eyes of these characters we’ve created. I hope everyone else does as well. Love is freedom. Freedom is love.”

Freedom is the first track to be lifted from Jussie’s debut album, which is scheduled to be released later this year.

Jussie is best known for portraying the character Jamal Lyon in hit US series Empire.

The character came out as gay in 2014, which then encouraged Jussie to sit down with Ellen DeGeneres to discuss his own sexuality publicly.

“It was important to me to get across that this is no closet, there’s never been a closet that I’ve been in,” he told Ellen at he time.

“I don’t own a closet, I own a dresser. But I have a home and that is my responsibility to protect my home. And that is why I choose not to talk about my personal life.