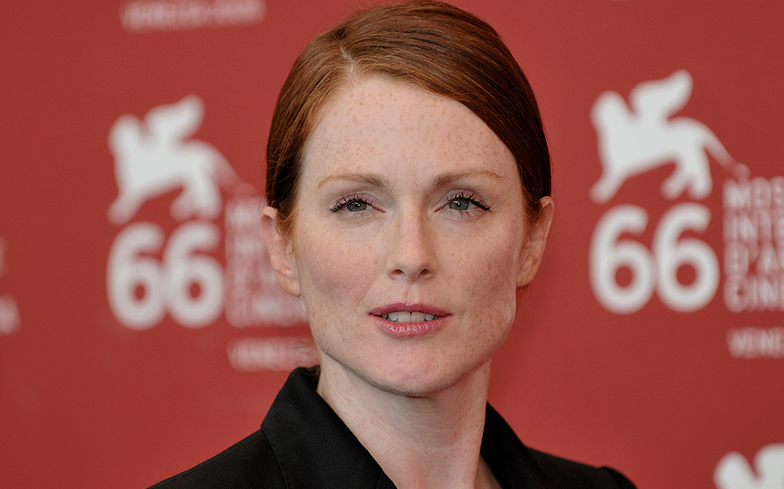 Julianne Moore was fired from the lead role in Can You Ever Forgive Me.

The American actress – who won an Oscar for her role in Still Alice – revealed on Andy Cohen’s talk show Watch What Happens Live that she was let go from the film due to “creative differences” with director Nicole Holofcener.

In 2015, Holofcener dropped out of the film and was replaced with Marielle Heller. However, her script – which she penned with Jeff Whitty – was nominated for Best Adapted Screenplay at the 91st Academy Awards.

When asked if she’s seen the film yet, Moore explained that she hasn’t because it’s “still kind of painful”, but assured she has no hard feelings towards Melissa McCarthy, who ultimately took over the role.

“I love Melissa McCarthy, I worship her. I think she’s fantastic,” she said. “So I’m sure she’s great.”

McCarthy was eventually nominated for the Academy Award for Best Actress for the film, which is based on the life of gay author and forger Lee Israel. She was also nominated for a Golden Globe, Critics Choice Award and BAFTA.

Watch the trailer for Can You Ever Forgive Me below.