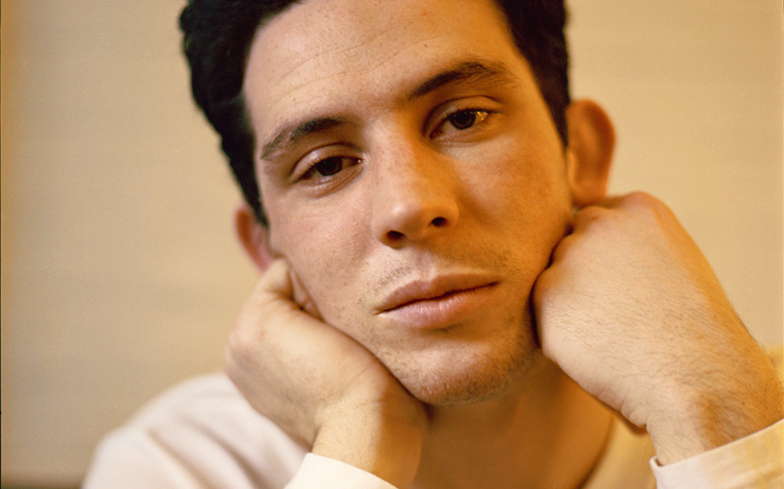 With a BAFTA nomination already under his belt, Josh O’Connor is one to watch.

God’s Own Country, the gritty love story set in rural Yorkshire, was a standout amongst queer cinema this past year and has rightfully catapulted Josh into the spotlight.

With so much buzz surrounding him, and a new Loewe campaign coming up, we caught up with Josh for our February issue to discuss the film’s success, straight actors playing gay, and the ins and outs (don’t) of the films more intimate scenes.

Because the film has such little dialogue, character development happens almost entirely visually – this made preparations for the role a little more method for Josh: Related: 8 things we learned about God’s Own Country from Josh O’Connor

Read our full interview with Josh in the latest issue of Gay Times now.