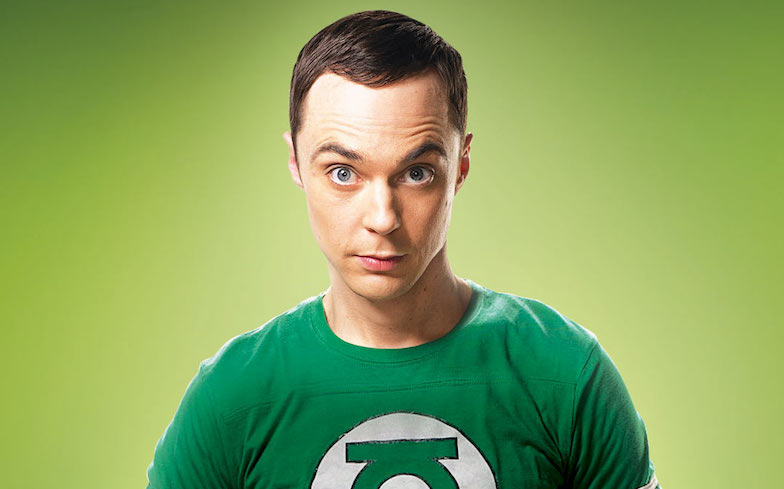 “I was scared enough to be nervous the first time I was even nominated for the Emmy.”

Jim Parsons says he was “scared” to discuss his sexuality during his stint on The Big Bang Theory.

For The Hollywood Reporter’s first ever Pride issue, several iconic LGBTQ+ stars recalled their fears and triumphs of coming out to the industry, including Wanda Sykes, Josie Totah, Rosie O’Donnell and Anderson Cooper.

Parsons, who won four Primetime Emmy Awards for his performance as Sheldon Cooper on the beloved sitcom, said he wasn’t scared about being fired for his sexuality, but was worried it would ’cause trouble for our big television show.’

Parsons, who was 33-years-old when he started The Big Bang Theory, hadn’t “grown up even close to the era we are in now, as far as what it meant to tell somebody you were gay,” saying it’s now “undeniably different than it was 20 years ago.”

After his critically-acclaimed run on Broadway for The Normal Heart, Parsons was asked by The New York Times about how “meaningful” it was to be included in the show as a gay actor. “I said yes,” he revealed.

“I remember leaving there going, well, I sort of just took the back door out, as it were. I remember thinking it was kind of poetically perfect. It got picked up, and it was briefly a thing just as far as like there was some news to it or whatever.”

The actor said the coming out story “faded away pretty damn quickly” and in the following months, he finally felt ownership of his sexuality and like a “more participatory member” of the LGBTQ+ community.

“It makes me more sad and frustrated for anybody who is still in the closet or feels that they can’t be free about who they are. I know firsthand that you can’t know the strength that comes to your aid until you take the brave step forward,” he added.

“It’s like that old quote, “Be bold and mighty forces will come to your aid.”

Parson’s character, Sheldon Cooper, ultimately became the breakout star of the show and is frequently listed as one of the greatest television characters of all time. A prequel series, Young Sheldon, has been renewed for a fourth season.

Since his time on The Big Bang Theory, Parsons has received further acclaim with his role as talent agent Henry Wilson on Hollywood, who was responsible for launching the careers of many big-screen stars including Rock Hudson.

He will also reprise his role as Michael from the 2018 Broadway production of The Boys in the Band for the Netflix film of the same name, which is directed by Hollywood co-star Joe Mantello and co-produced by Murphy.