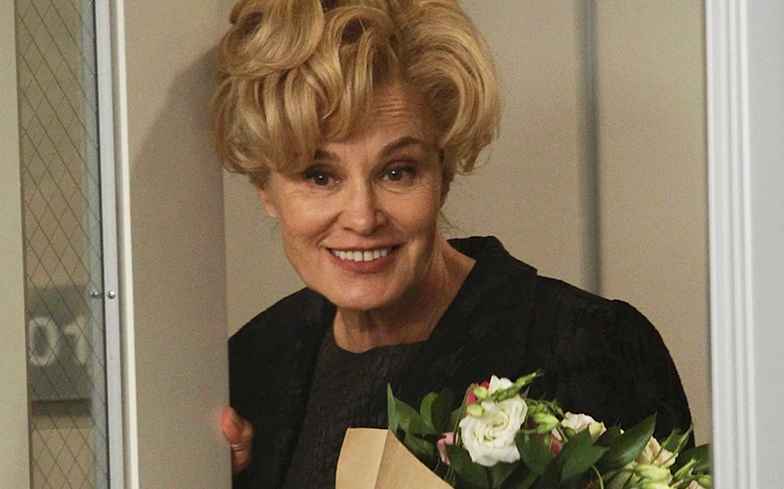 Jessica Lange might not be done with American Horror Story yet.

Jessica left the show after just four seasons, but later made an unexpected return for 2018’s Apocalypse, reprising her original American Horror Story role of Constance Langdon – the nosy neighbour and mother of anti-christ Michael Langdon.

While many fans believe that Jessica’s return to American Horror Story was a one-off occasion, the actress has revealed in a new interview with Deadline that there’s another character from the show that she’d quite like to revisit: Elsa Mars.

“Probably my favourite character of the four seasons was Elsa in Freak Show,” she said.

“I just loved her. I didn’t watch it, so I can’t compare the finished product with the other seasons. But the doing of it – there was something magical for me in that season.

“We were in New Orleans. The set that they built, that rundown carnival freak show with all the roundabouts and the actual actors, the people that came in to play those parts – for me, it was like a long poem.

“Getting to sing Bowie… It was like gifts just kept piling up and piling up.”

Jessica has been spilling plenty of T about her time on American Horror Story lately.

In a recent interview with Gold Derby, the actress revealed her own ranking of the first four seasons of the show which she appeared on, placing Asylum first, Freakshow in second, Murder House in third and Coven last – a shock to many fans.

“It’s funny actually, I was stunned that year to get the Emmy for that part. I mean, the part was very well written, but I didn’t particularly like the whole set up of the season and the story that we were telling,” she admitted.

“I don’t know. It was not my favourite. My very favourite just from my experience of doing it was Freak Show, although I think that Asylum was the better season. But I loved Freak Show. That’s exactly how I would rate them.”