Jan compares her Drag Race elimination with Mario Kart: “I’m not happy about it” 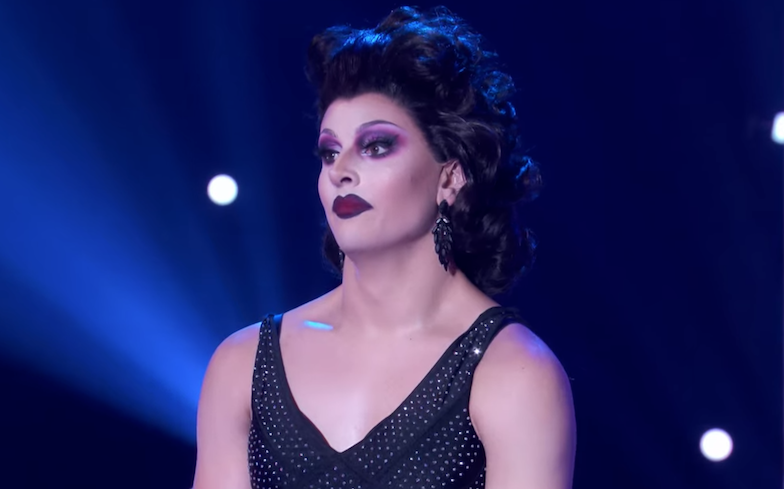 Well that’s a new one…

Although she left us feeling the “Jantasy” with her sickening runways, charismatic confessionals and powerhouse vocals, Jan was (controversially) told to sashay away from RuPaul’s Drag Race last week.

In the eighth episode of season 12, the contestants created and marketed ridiculously extravagant – and “totally unnecessary” – products for Droop, a new drag queen lifestyle brand. Sadly, Jan was unable to maintain the momentum from her incredible performance in the Madonna Rusical, and found herself in the bottom two against fellow first timer, Widow Von’Du.

To the beat of Chaka Khan’s 1985 disco classic, This Is My Night, Jan pulled out every trick in the book – kicks, flips and splits, the whole shebang – but Widow’s passionate and controlled performance bought her another week in the competition.

Following her elimination, which caused uproar on social media, Jan tells Gay Times that she’s “feeling a little sad, because I did not want it to be my time” but is “ultimately happy with the experience and the response from the fans.”

When asked how it feels to leave in eighth place, she jokes: “It’s like getting last in Mario Kart. I’m not happy about it.”

Despite leaving much sooner than she – or fans – anticipated, Jan is satisfied with her performance on the series, admitting: “I feel like I did a great job. The only time I did a bad job was when I was sent home, so I’m happy with what I accomplished.”

Like many contestants before her who have been eliminated before their time, Jan has been hailed by fans as the “robbed queen” and “meme queen” of season 12 thanks to her priceless reaction to being “safe” in the Madonna Rusical.

Jan says of her following: “I’m really happy about that. It’s more than I could have ever thought would happen. Obviously, I didn’t make it as far as I thought, but the fact that the fans are receptive and proud of me is amazing. The best part has been being able to put a smile on fans’ faces and being proud and validated in my art that I’m passionate about.”

The star continued to say that her experience on Drag Race season 12 has taught her to “really trust myself and more than ever be myself and be entertaining” and that RuPaul connects the most with queens who are authentic.

Of course, we had to ask if she’s down to return for All Stars, to which she enthusiastically responds: “ABSOLUTELY!”

On next week’s episode of Drag Race season 12, the seven remaining competitors will vie for the title of America’s First Drag Queen President as they argue in a presidential debate, with special guest stars Jeff Goldblum and Rachel Bloom.